If you're new to this plant, please read The Forager's Guide to Prickly Ash. 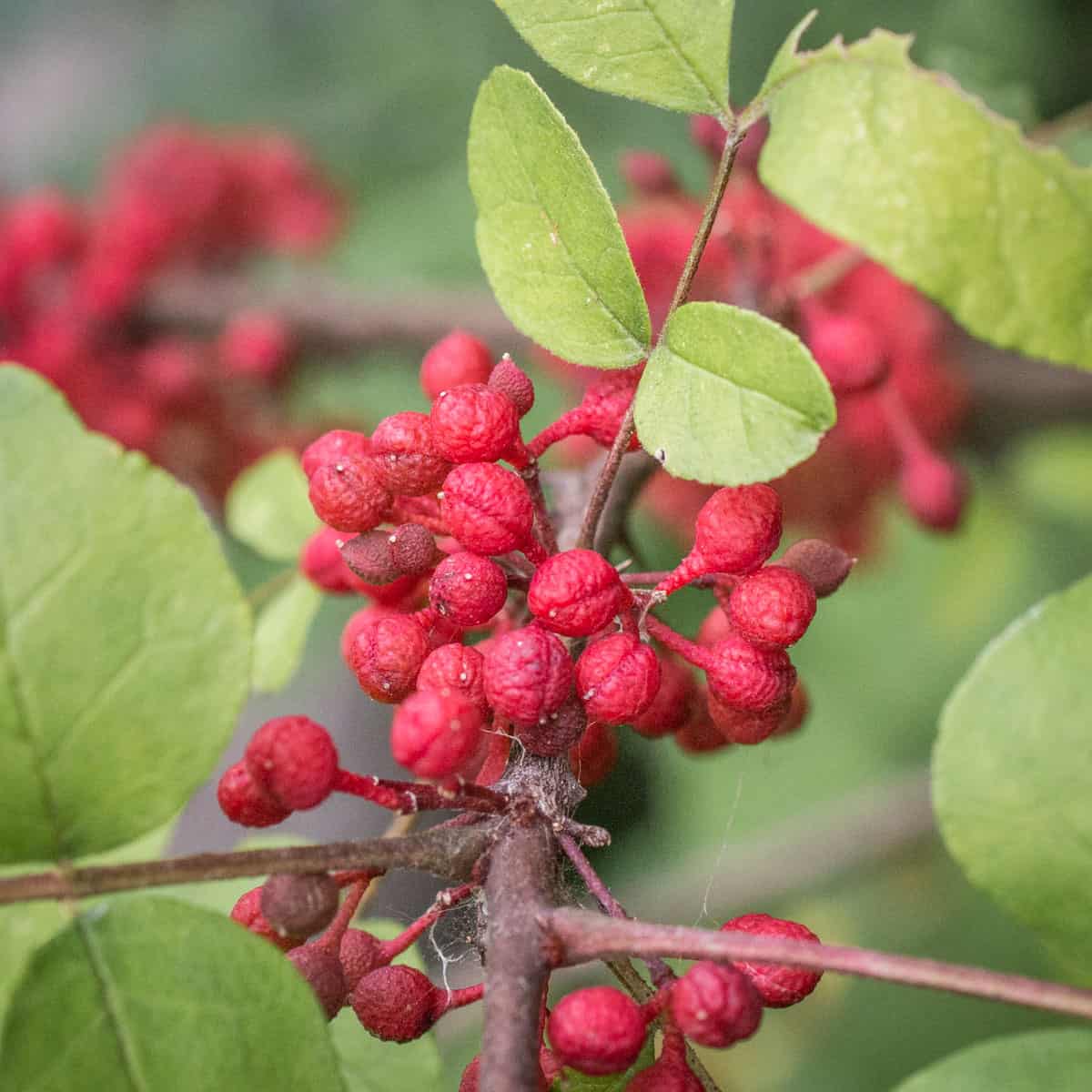 Most people will know the numbing seed husk that you can buy in Asian markets, but the wild plants have other interesting parts you can use in the kitchen too: unripe seeds, and very young leaves.

The seed husk is the part that is used in cooking, preferably after the gritty tasting seed has been winnowed or removed. I typically dry them and store in the freezer to keep their flavor bright. 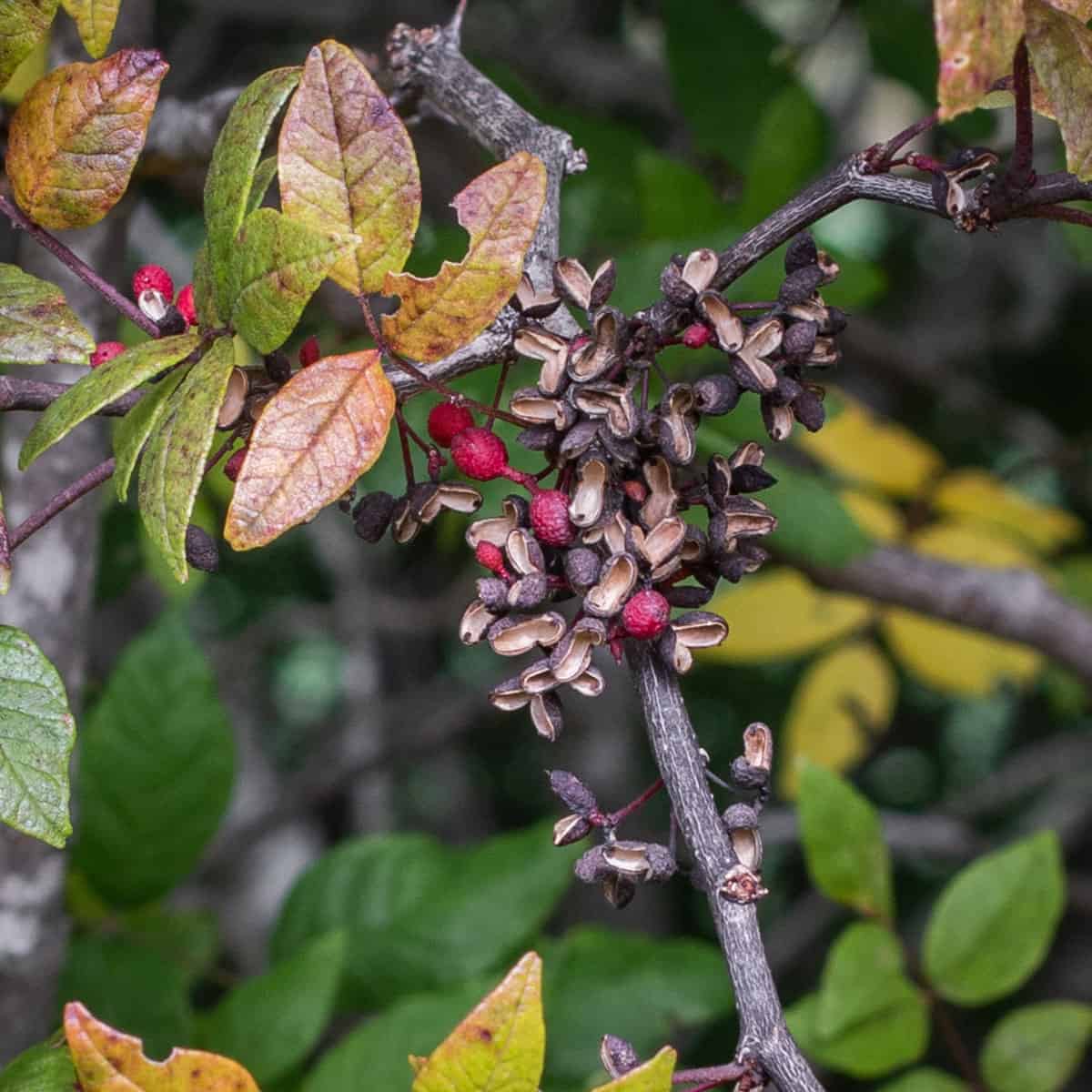 The dried husk at the stage when I harvest it.

The unripe, green seeds are used in Japan where they're known as Sansho pepper and are used to infuse oil and other things. I really like to ferment them in brine or sprinkle them on dishes with fish. 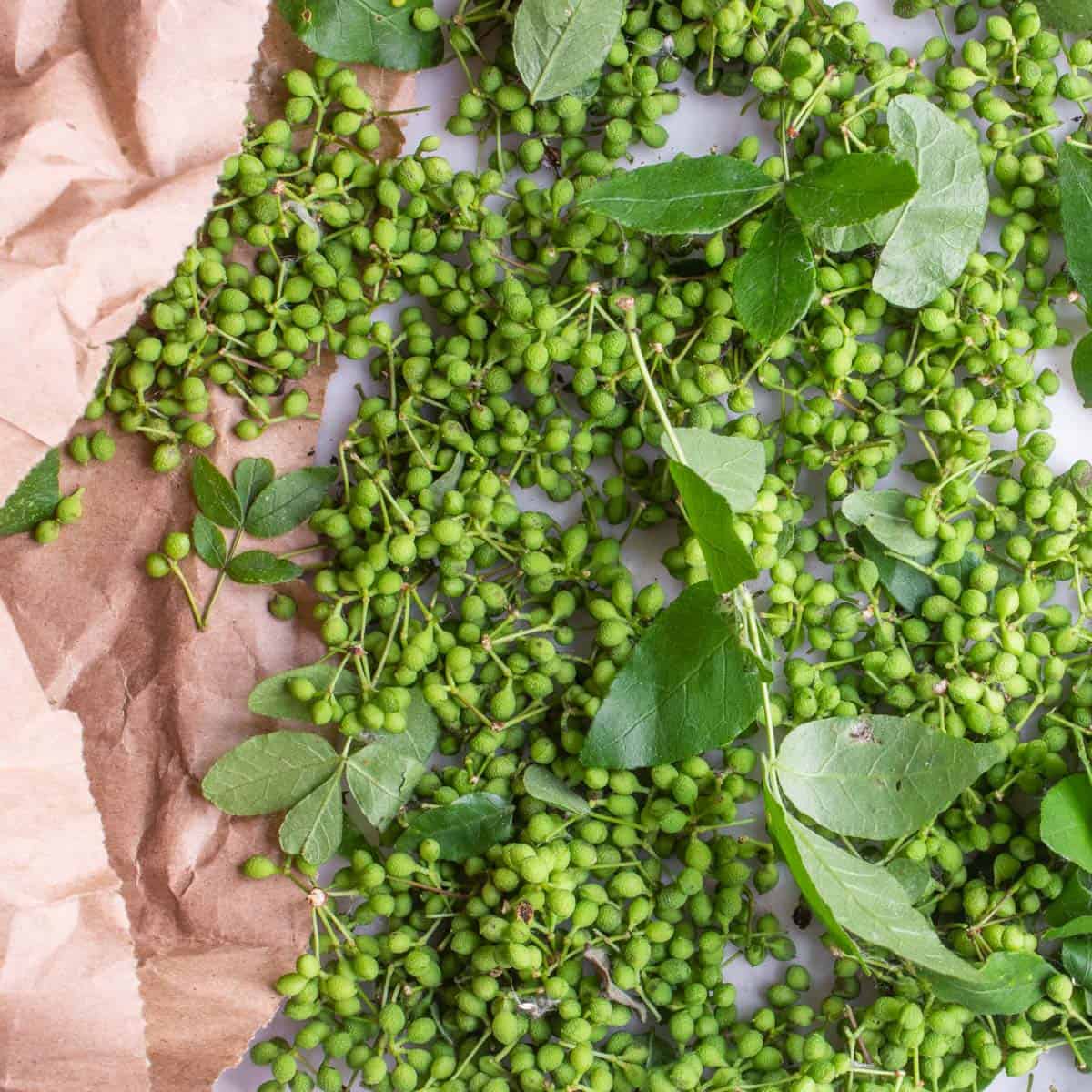 In Japan the young leaves (kinome) are used and they can be a great addition to certain dishes.

It's important to know that I've tasted wide variation in North American plants, and most don't taste as good as the Japanese version. 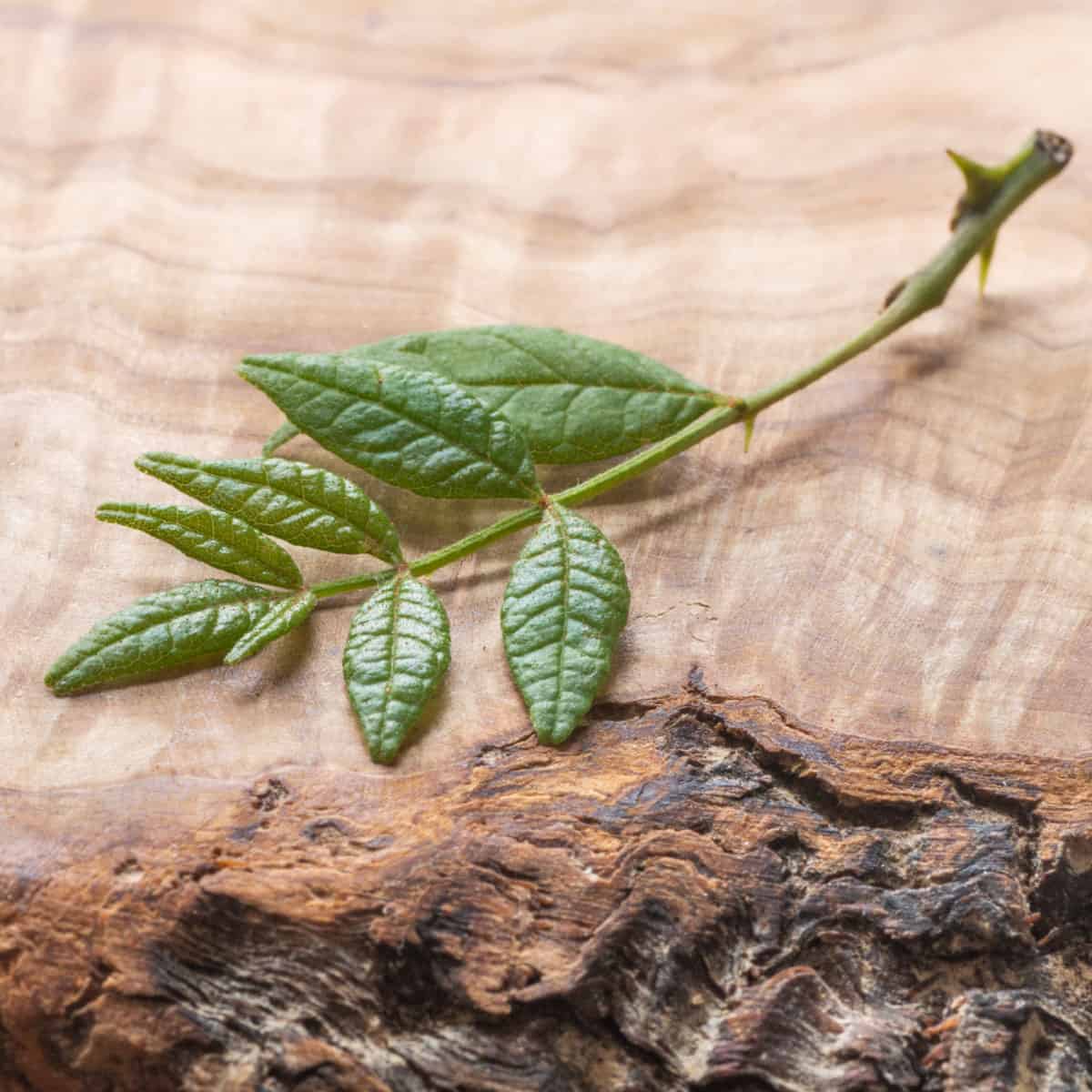 You can substitute foraged prickly ash in any dish that uses Szechuan peppercorns. The wild version is typically less numbing than commercial varieties so I usually double the amount called for in recipes if using my own dried prickly ash berries.