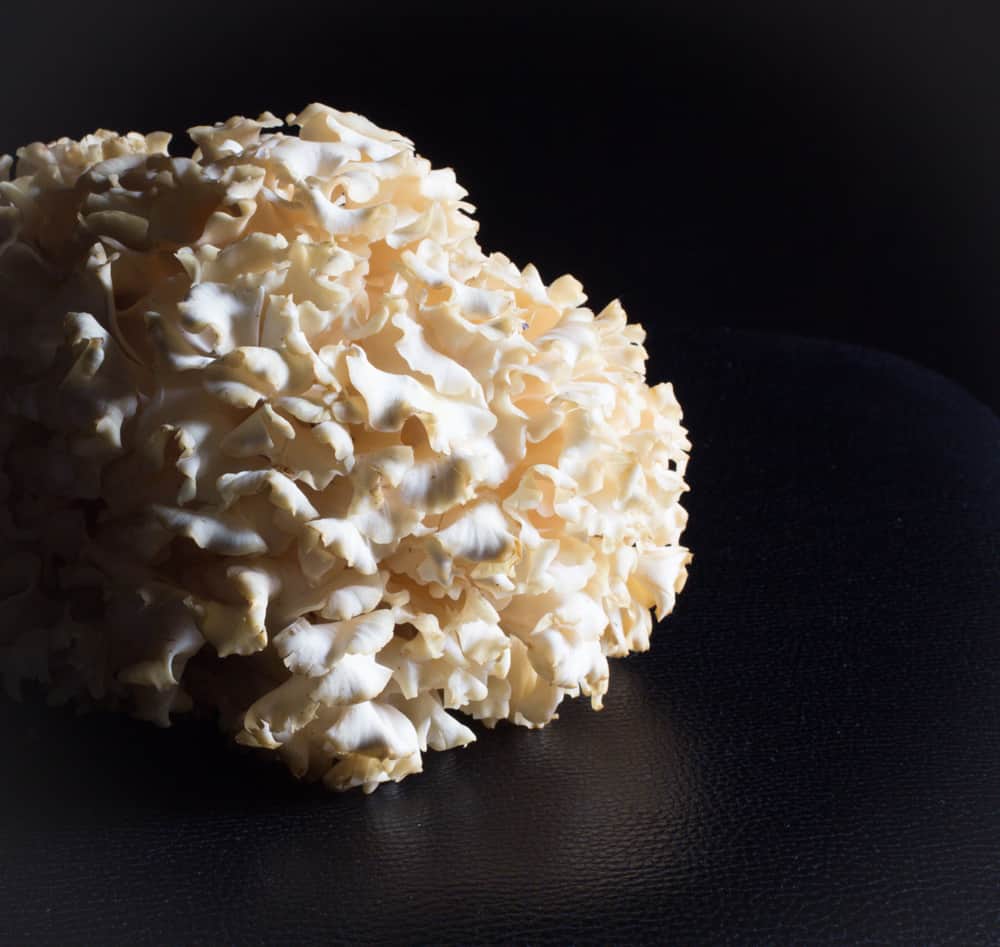 I’ll always remember the first time a cauliflower mushroom showed up in the kitchen, when I opened up a shipping container from my friend George Weppler (a former purveyor to Alice Waters at Chez Panisse) filled with a giant, beige, asymetrical noodle ball. I had never seem a mushroom like it. I don’t think I saw another one for two years after that.

It’s still a rare thing for me to see a cauliflower mushroom, but over the years they’ve become more common as the list of edibles harvested commerically has grown, something I think is really great. They’re ultra-rare for me personally because problem they aren’t supposed to grow in the Midwest where I live, so I always order them, and have never picked them in the Midwest myself. I know a lot of people that hunt mushrooms in Minnesota though, and one of my more experienced friends says they do grow with pine in the north, but that they’re rare. Personally I’ve never seen a hint of them growing in the Midwest, but here and there, very occasionally, you might see someone post a picture of them. Thankfully, instead of having to rely on luck, if I find a reason to use 10 lbs or so I can order them wholesale during the season if I’m lucky (typically they’re available in the fall, around September and October). 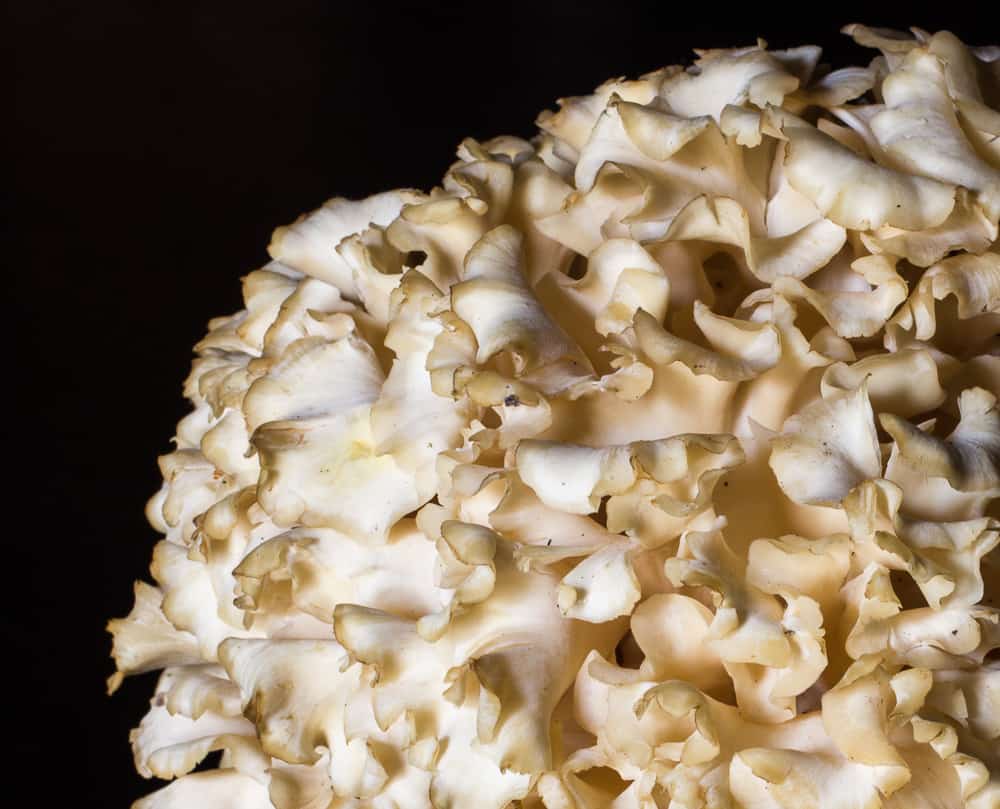 Either way, cauliflower mushrooms are delicious, and kind of act like giant mushroomy noodles in a pan. Like hen of the woods, their ovoid blob shape makes for a great bug hotel, so I generally make sure to pick them into individual floret clusters and clean before cooking, but if I get a large one, I might get a little more creative and cook them whole. If you’re new to cauliflower mushrooms, I’d start by sweating some in a little butter with a pinch of salt and eating just like that. If you have a bunch, try out the cauliflower gratin pictured at the bottom of this post.

To freeze, blanch your cauliflower mushrooms in salted, boiling water for 5 minutes, then cool and freeze, preferably with some of the water you blanched them in to avoid them being exposed to air. Vacuum sealed if you can. They can also be dried, and are sold commonly in Asian markets like that, but I haven’t tried them. Or try them pickled or made into conserve.

END_OF_DOCUMENT_TOKEN_TO_BE_REPLACED 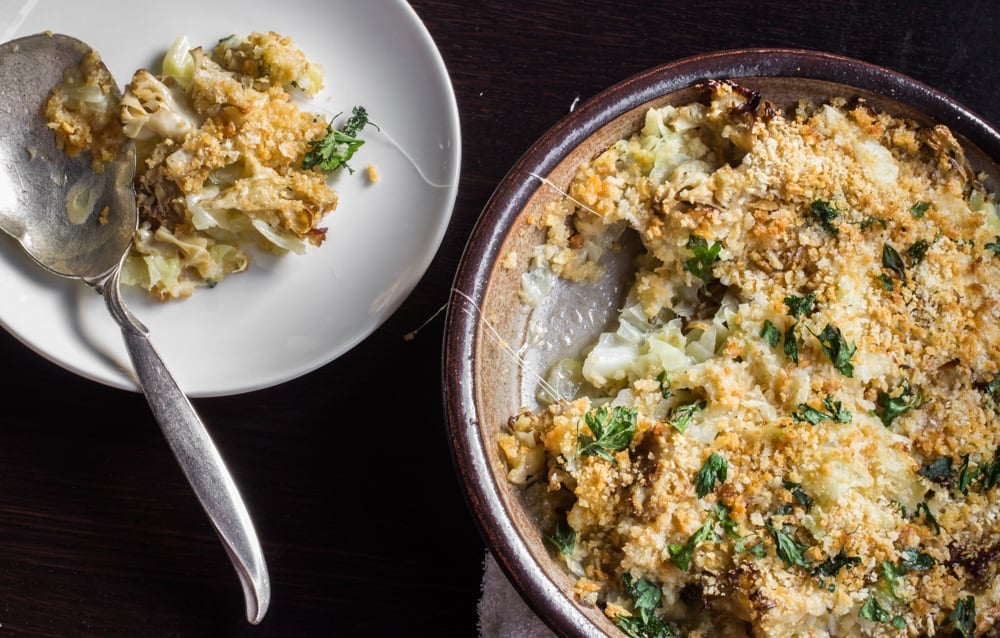