Enoki mushrooms, also known as Flammulina velutipes and velvet shanks, are a common edible wild mushroom around North America, and exactly the same mushroom you see at the store, just with a different color.

The only real difference between the cultivated and wild variety is their color. Enoki from a store are white as they're grown inside without sunlight. 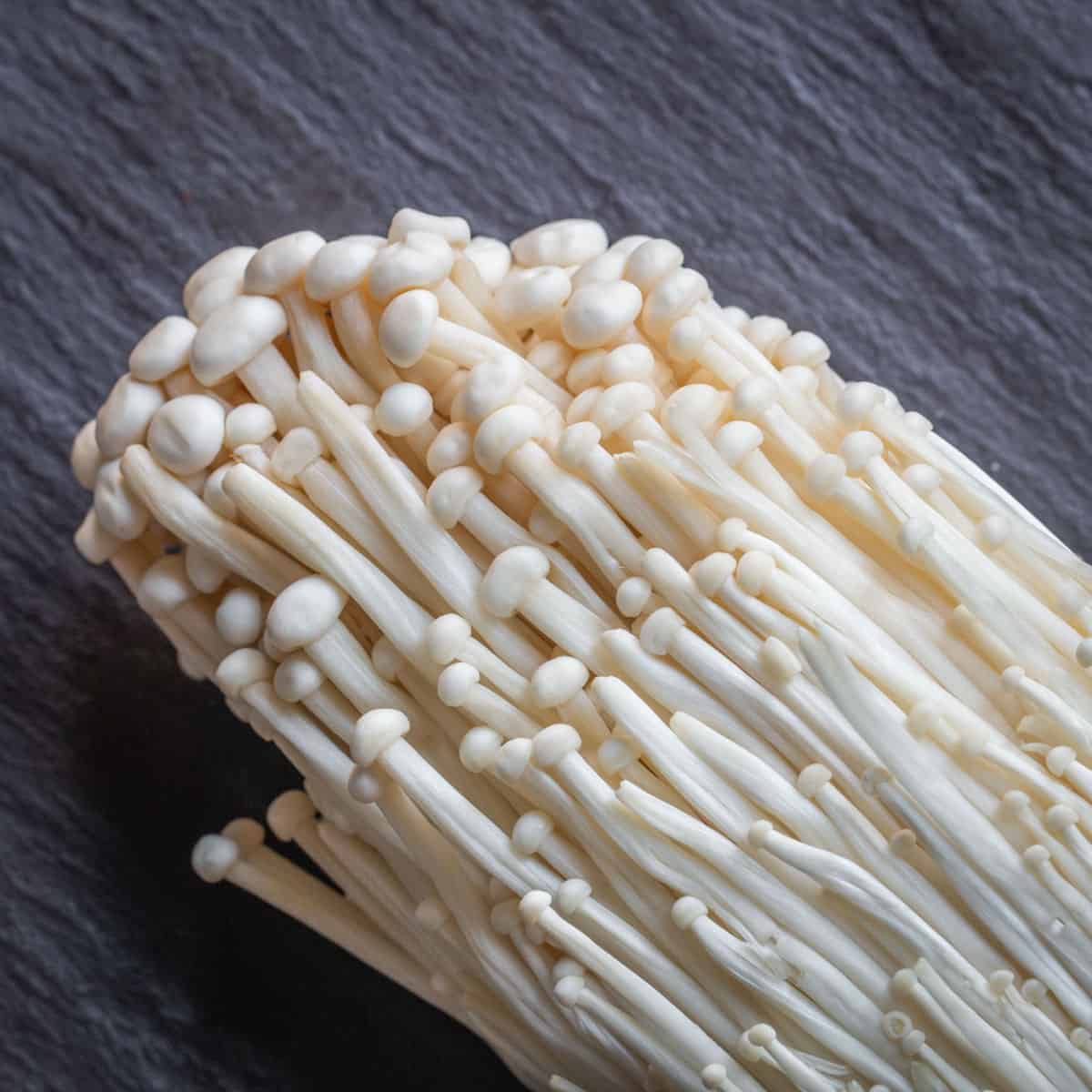 When the mushrooms are exposed to sun, they develop their trademark orange color and brown stem coloration. 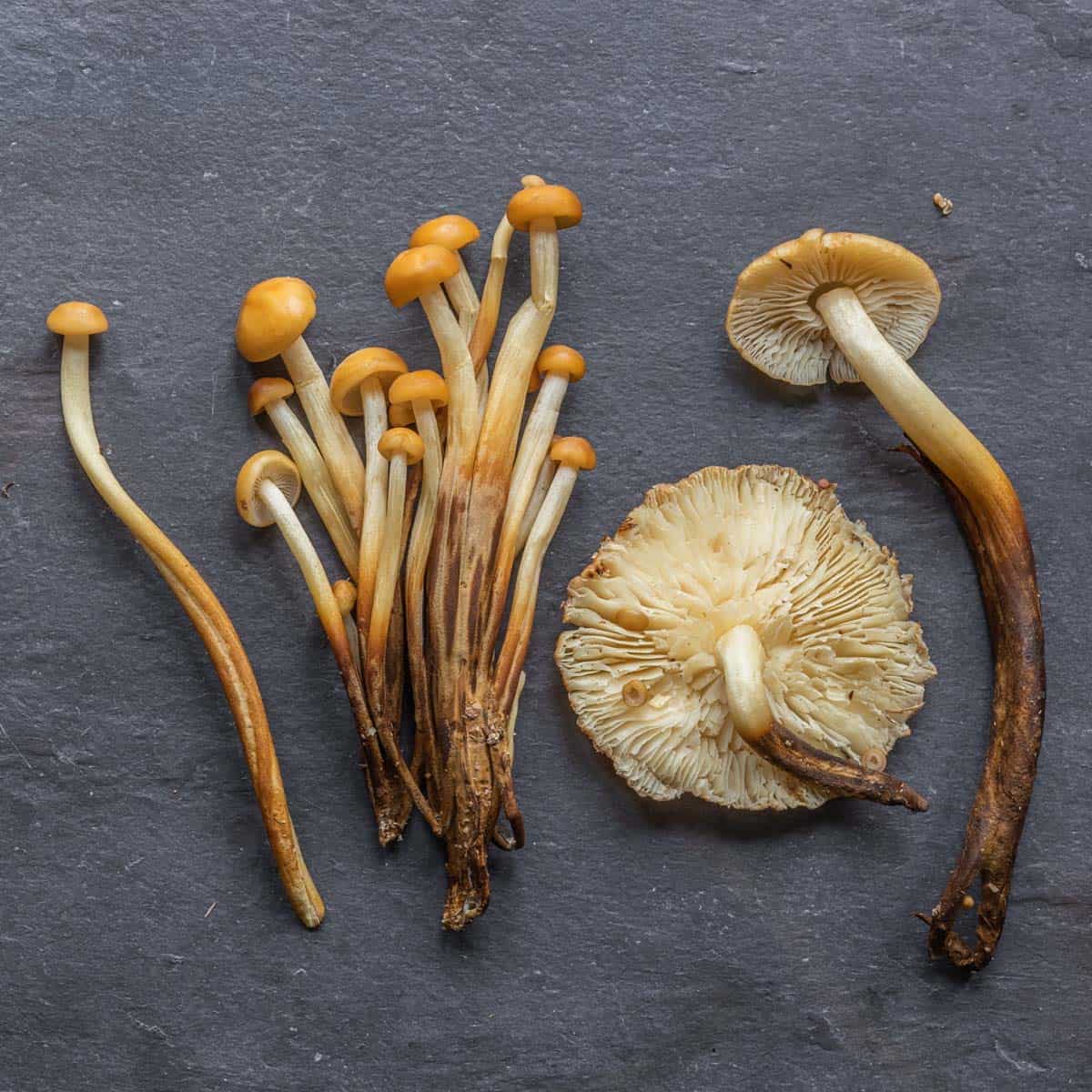 Wild Enoki. Note the gradual change in stem color from brown to yellow-orange.

Before you even think about picking this mushroom, you must be able to identify its poisonous look alike, the "Deadly" Galerina (Galerina marginata) 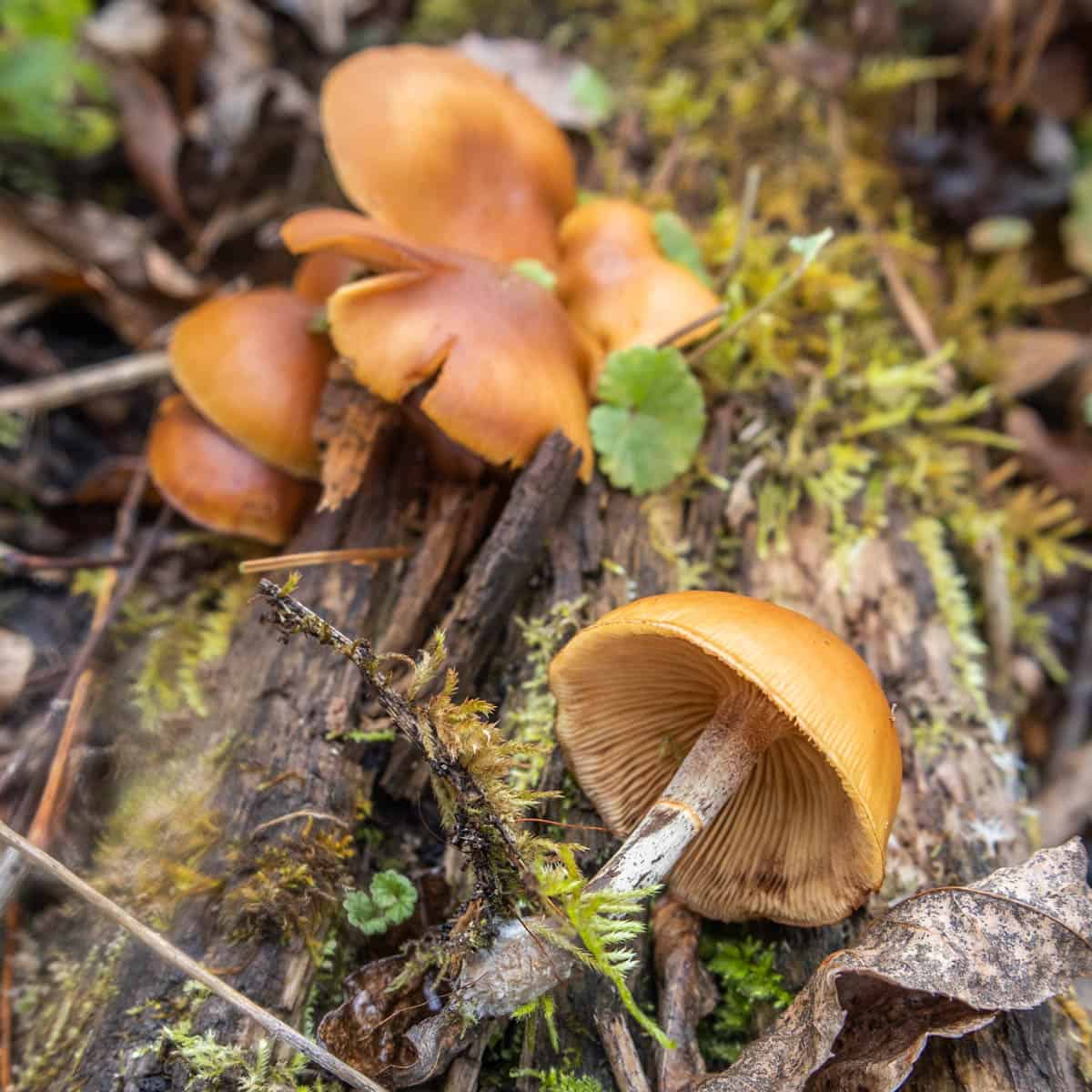 The easiest way to tell the two apart is from the spores. Enoki have white spores, where galerina have brown spores.

Velvet shanks are delicate mushrooms. You won't be throwing them in a saute pan to fry them up. They also have a slippery texture that's amplified by cooking-you'll never notice it in soup.

The best way to cook these mushrooms is in soups and broths, especially with noodles. 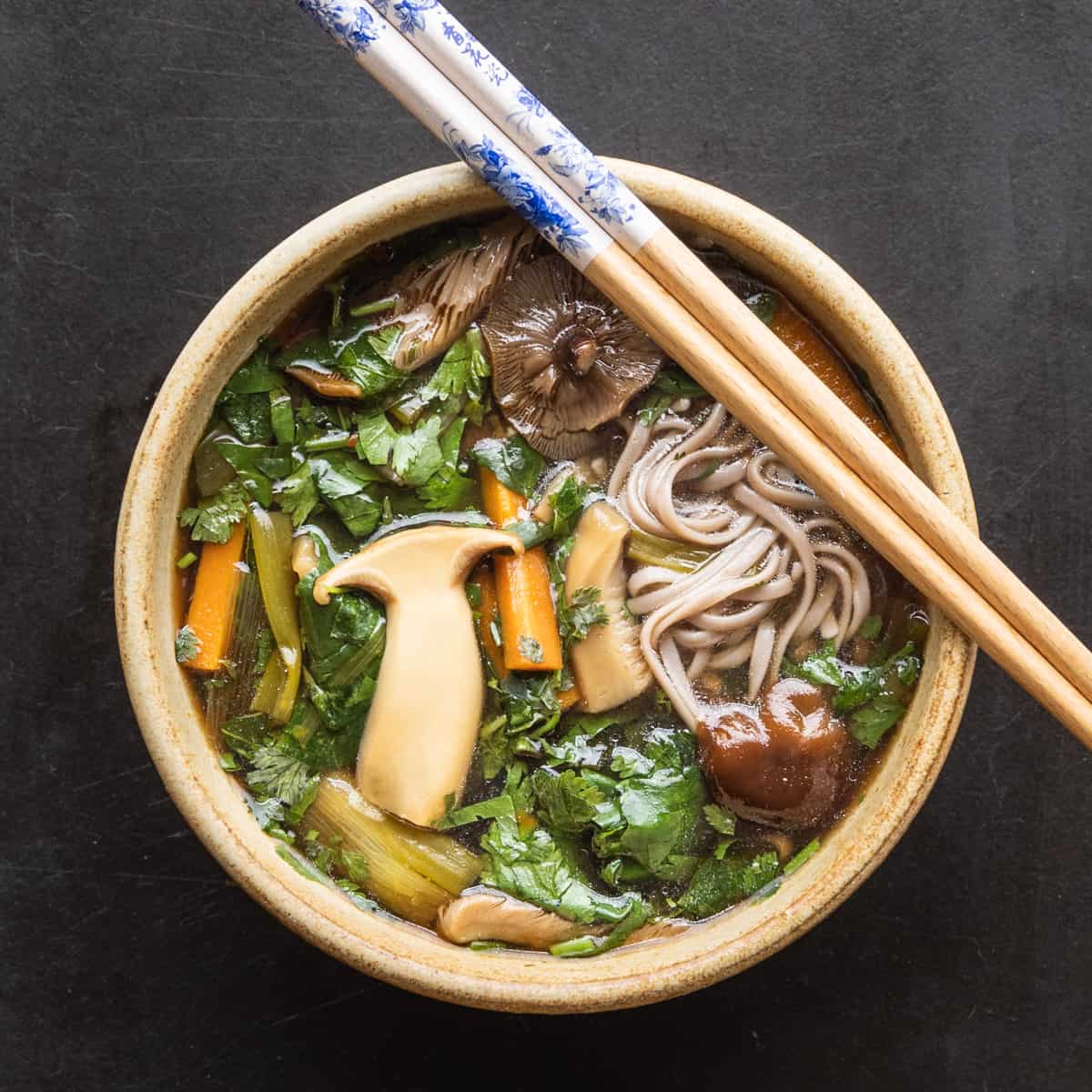 Soup is the way with these.