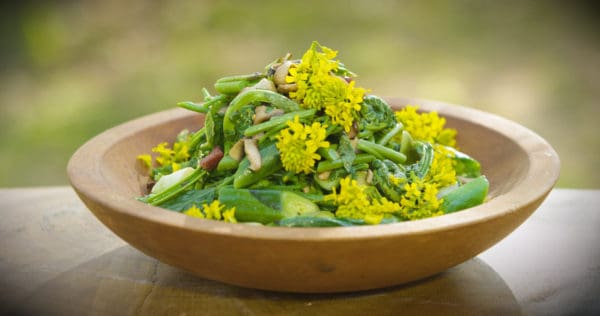 Here's a great, off-the-beaten path salad I did for episode 2 of The Wild Harvest, my online series with James Beard Award winning filmmaker Jesse Roesler.

The salad itself is great, but mores to me it's a statement about how we perceive vegetables in general, specifically shoot vegetables. When you think of a shoot, what do you think of? Unless they're foragers or people experienced with analyzing plants for edible parts, they might struggle a bit, or more likely, they might say...asparagus?

Technically, shoots are just meristematic plant parts, or young growing tissue, most of the time, but not always, a vertically growing part coming out of the ground. Asparagus is one of the best shoots nature's given us, and it is definitely, utterly delicious, but it's only one of many, many different shoots that you could eat throughout the year.

I put together a good variety of wild and cultivated shoots for salad: some wild, some cultivated. To make sure they're recognizable textures and tastes, I usually make sure to use at least some asparagus in this salad, since it's as much of a good addition for it's flavor as it is for the talking points and dinner conversation the juxtaposition of all the shoots together inspires. Here's the shoots we used, and a few extras you could use if you have them near you, hosta shoots are particularly good. 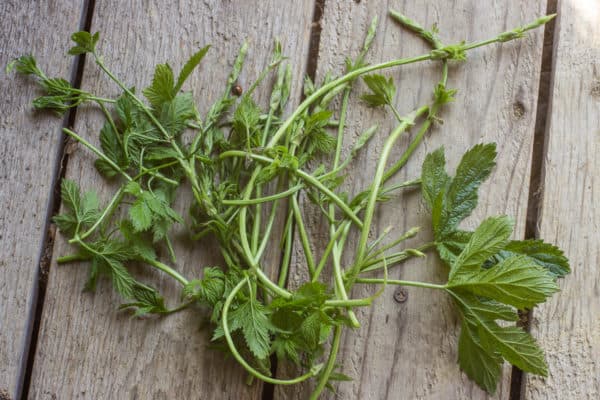 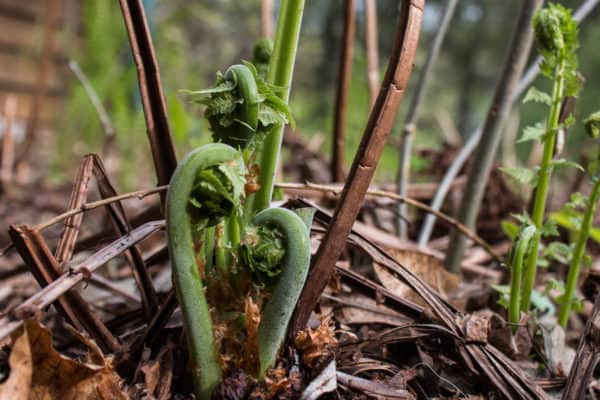 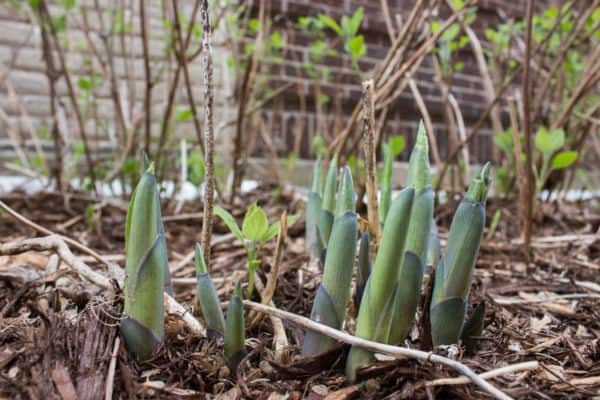 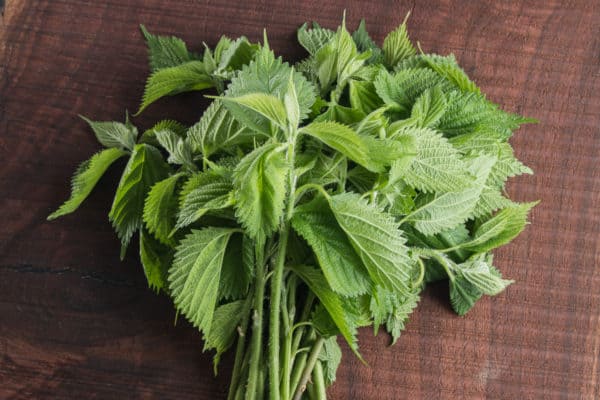 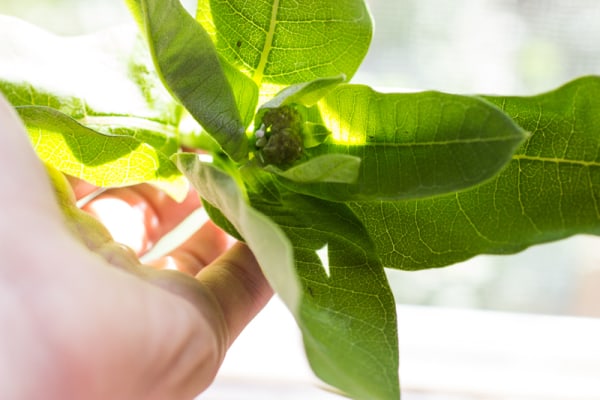 As far as the salad itself, it's really simple, and you can do most of the prep beforehand and throw it together at the last minute. Here's the jist: take some shoots, blanch each of them in salted water until they're just barely tender, remove and cool, then cut each one into different shapes that will fit on a spoon.

Then you cook some chopped bacon in a pan until the fat renders, add some sliced dryad saddles / pheasant back mushrooms, deglaze the whole shebang with a good glug of homemade maple (or your favorite) vinegar, toss the hot bacon-mushroom vin over the vegetables, shower it with wild mint, toss and serve with a few wild mustard flowers (optional). You don't really need a recipe, but I'm listing one for posterity since I know some people feel more comfortable following one.

Feel free to riff and make it your own.

Cooking ahead of time If you want to make the salad ahead of time, blanch the shoots beforehand and have them at room temperature, then just cook the bacon and mushroom dressing before serving when it’s needed. The bacon should still be warm when you eat the salad.
« Ramp Leaf-Goat Cheese Dumplings
Morels Stuffed with Morel Sauce »