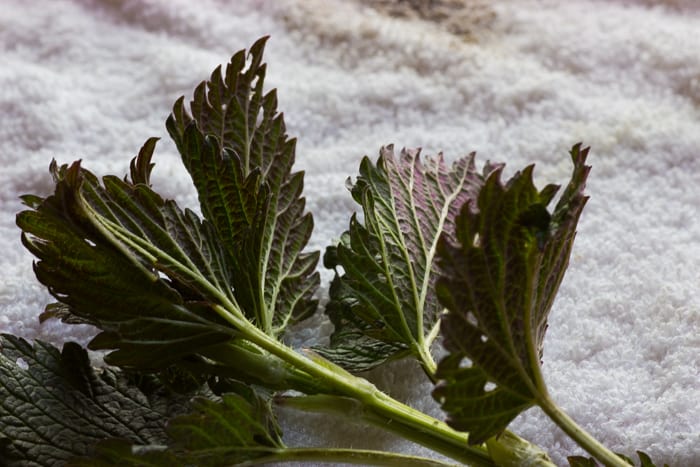 Young nettles. Can you see the spines? Also note the slight purple cast to the leaves.

In Europe, cooking stinging nettles (Urtica dioica) is common right of Spring. There aren’t many American’s that crave them, but that’s slowly changing. They’re a special plant, and the first thing I look for after a long Midwestern winter.  Why would you want to eat them? Because they’re delicious, and incredibly healthy.

In the kitchen, they’re versatile, you can treat them like a vegetable, or like wilted greens. The key to getting nettles that are good to eat though is getting them at the right age. In a nutshell I like nettles that are young, and less than a foot high. 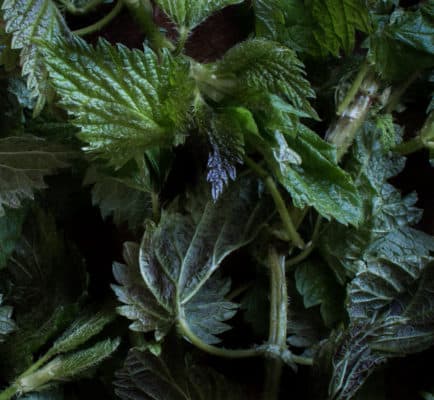 Nettles that have begun to make seeds are getting mature, you can still eat them, but I like to use a scissors to clip off only the tender new growth. After a few months of growing the stems get tough and fibrous. Of course you can always pick the leaves off, but the tender stem is half the fun.

Stinging nettles aren’t the only nettles I know of, there’s also wood nettle (Laportea canadensis) that has leaves that are more round than the pointed leaves of stinging nettles, both are good and give great results as long as you harvest them young. One thing to know is that wood nettles will cause more intense dermatitis if they happen to touch you though. 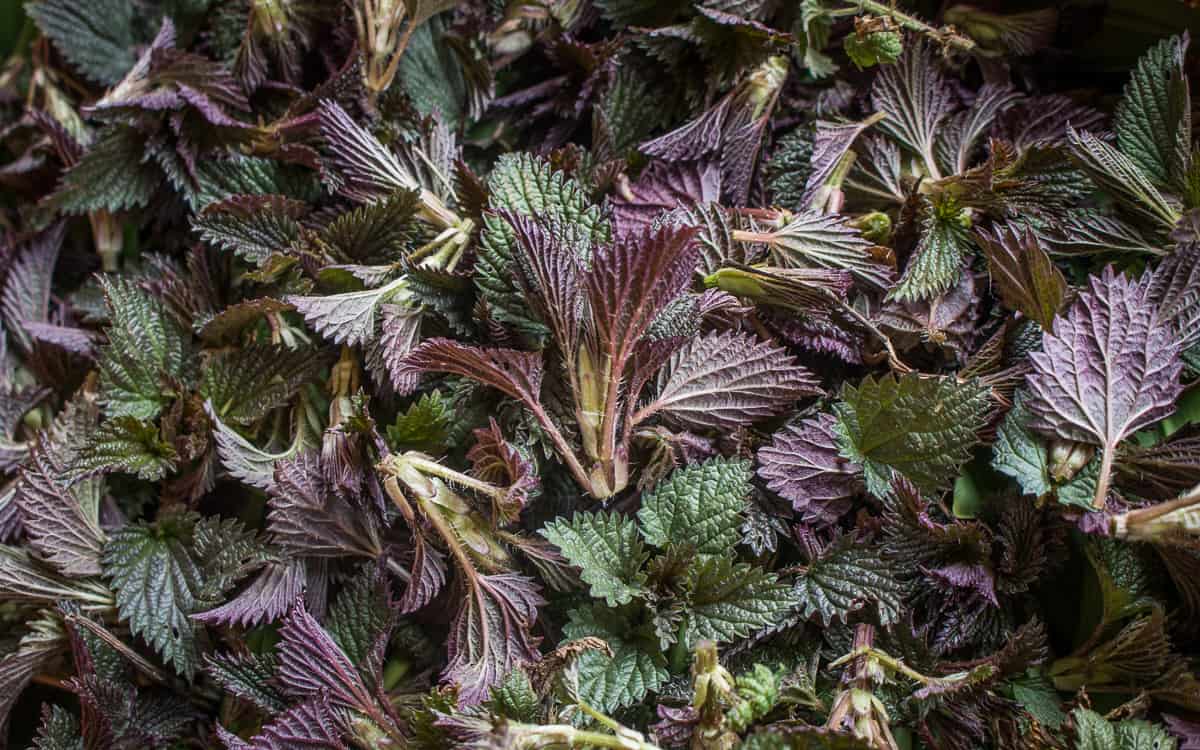 Young nettles may have a purple hue to them from the cold. They’re still good to eat, and are at the peak of deliciousness at this stage of growth.

I make sure to keep some gloves with me and a scissors when I’m out hunting in case I run into a good patch. I gently grab the nettles with my gloved hand, then snip small clusters of them using the scissors, and put them in a paper bag. Once I get home I immerse the nettles right away in cold water to refresh them in case they’re been in the car and have wilted at all. After they’re cleaned, I shake them dry (still wearing the gloves) then put spin them dry in a salad spinner or wrap them in towels to weep water. Once they’re dry, I put them in a bag that could be plastic or a paper grocery bag, along with a damp cloth or a few paper towels to keep moisture in with them since the refrigerator will dry out greens quickly at home. In a restaurant setting I store greens in large tied bags, or in plastic fish tubs until they’re needed. 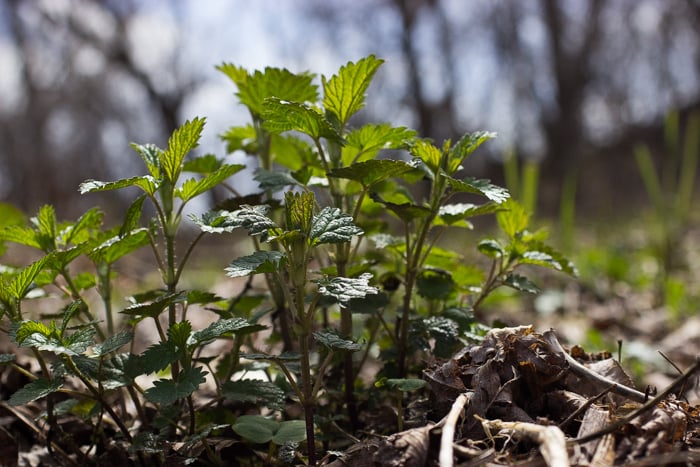 Young nettles will be the best nettles, these are prime for eating–a little like tiny asparagus with these  six inch stems.

Like most plants, the best nettle will be a young one. The entire shoot can be eaten like a vegetable and there is no need to pull off the leaves, just blanch or wilt them, then chop or use whole. If the nettles are older, you can cook with only the leaves but they can be stringy, especially if they’ve gone to seed. Occasionally I’ll make a puree or a soup out of older nettles if I can’t resist picking or if someone brings them to me and I can buy them on the cheap. Waste not, want not. 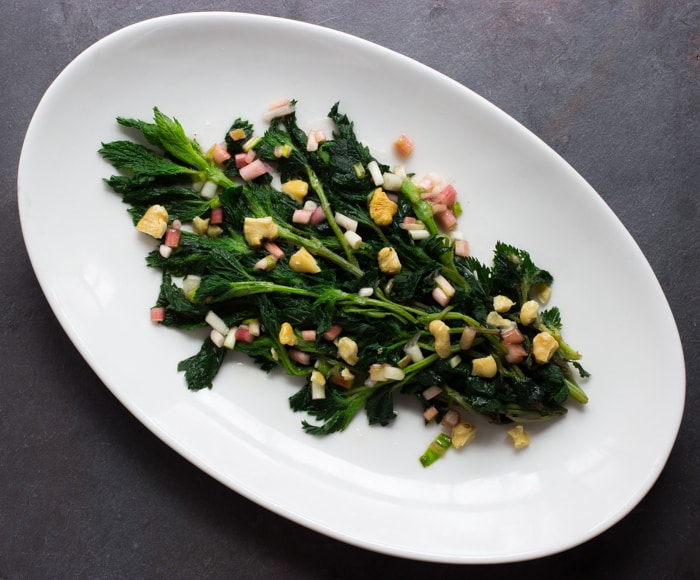 Sometimes I serve young nettles whole. When they’re very young they’re almost more like a young shoot than a wilting green. It’s fun to twirl them around a fork. 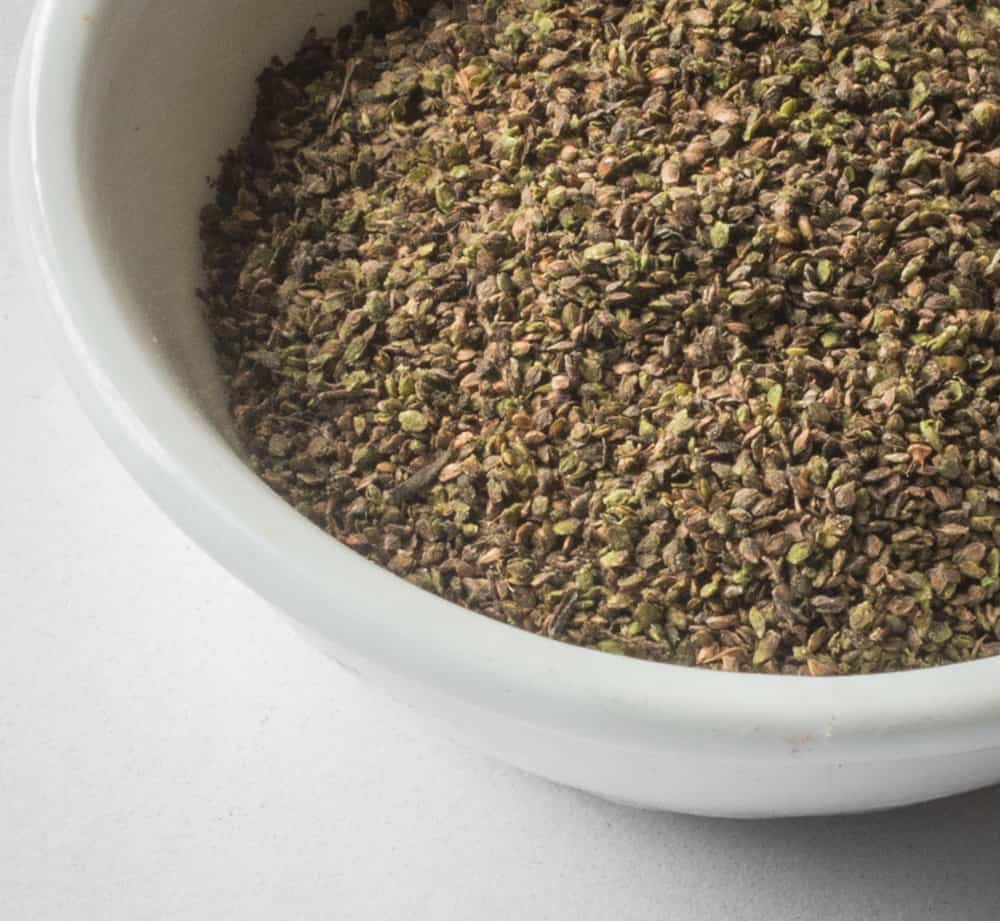 Are some of the easiest wild seeds to harvest I know of, along with cow parsnip, wild fennel and angelica. As the plants get older each year, they’ll start to bolt and produce seeds, which makes the plant tough and stringy to eat. If you’re picking regularly from a patch near you or preferably in your yard, you can mow them to force them to keep making young, tender growth. Eventually they will go to seed though. The seeds can be ground into a primitive flour, but I typically just gently toast and sprinkle them on dishes like granola or yogurt, or add them to baked goods.

Of the two species I’ve had, wood nettles are much more, vegetal/green tasting, whereas stinging nettles almost have a saline/ocean quality to them, especially if they’re pureed. The difference is real. I’m not a food scientist, but I assume the stronger flavor of stinging nettles stems from the higher amount of chlorophyll they contain-they’re much darker after cooking or pureeing than wood nettle. 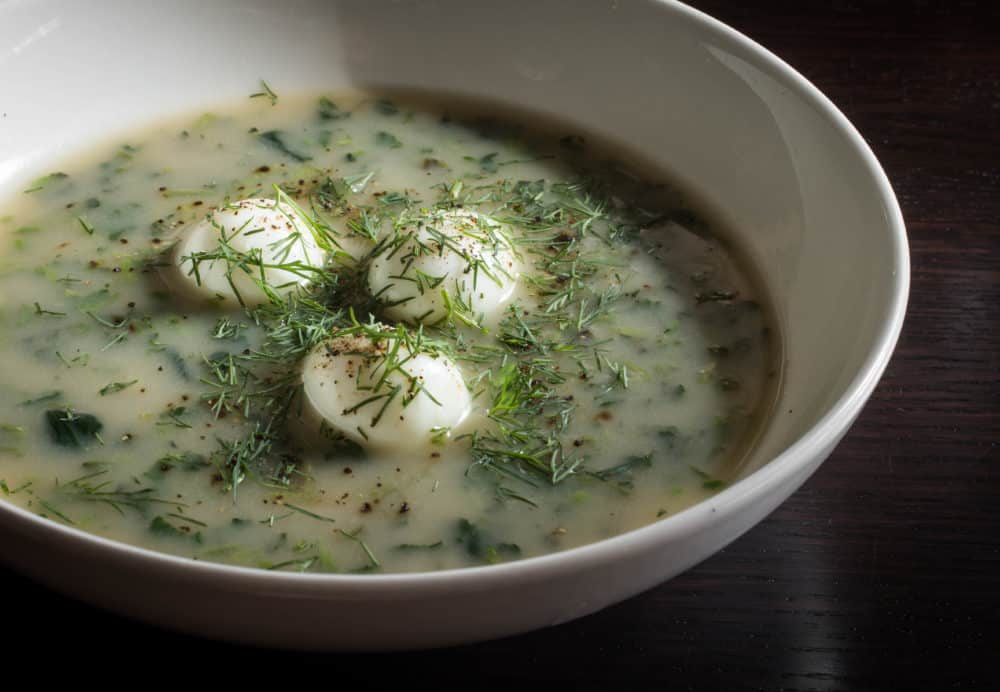 Stinging nettles have been dried and used as tea for a long time, and can also be ground to powder in a blender after drying to be used as a coloring/seasoning. Freezing is also an option I use sometimes. To freeze I blanch nettles in salted water, then drain, squeeze out excess water, pack into labeled, dated ziploc bags and store until I need them. After freezing, they won’t have exactly the same texture as fresh, but they work well for soups, pasta fillings and purees. 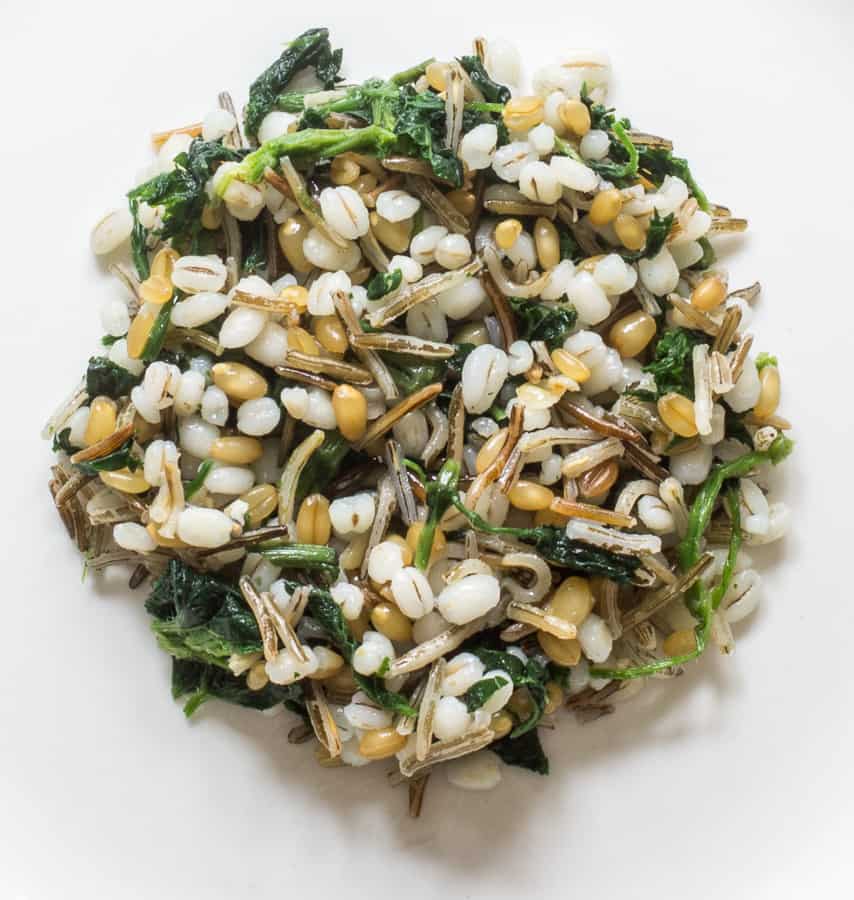 I love nettles mixed in with grains and pilafs. PIctured are some I pulled from the freezer, they lose a lot of volume.

How to remove the nettle sting

To remove the stingers from nettles, all you have to do is cook them. Lots of people blanch them in boiling, salted water and then shock in cold water and cook from there, but you can also just toss them into a pan with a film of water and cook them down in their own juices–my favorite. You have to be careful though since nettles can overcook easily, after they’re wilted they’re ready to go. 90% of the time, if I’m serving nettles in a restaurant, I’m probably going to blanch them first, then roughly chop, which helps to distribute their texture and prevents them from looking long and stringy, if they’re very young though I will serve the entire young shoot as pictured in this post above.

Here’s a couple ways I like to enjoy them:

From a restaurant perspective, nettles are expensive. Since not a lot of farmers cultivate them for sale, their price is steep, usually around 10$/lb, take that into account the next time you root them out of your garden.

Here’s a basic walk through of how I like to blanch them before adding to dishes at the restaurant.

If you want to cook the nettles right away, there's no need to shock them in cold water after blanching  Ingredients
Prep Time10 mins
Cook Time1 min
Course: Side Dish
Cuisine: American
Keyword: nettles