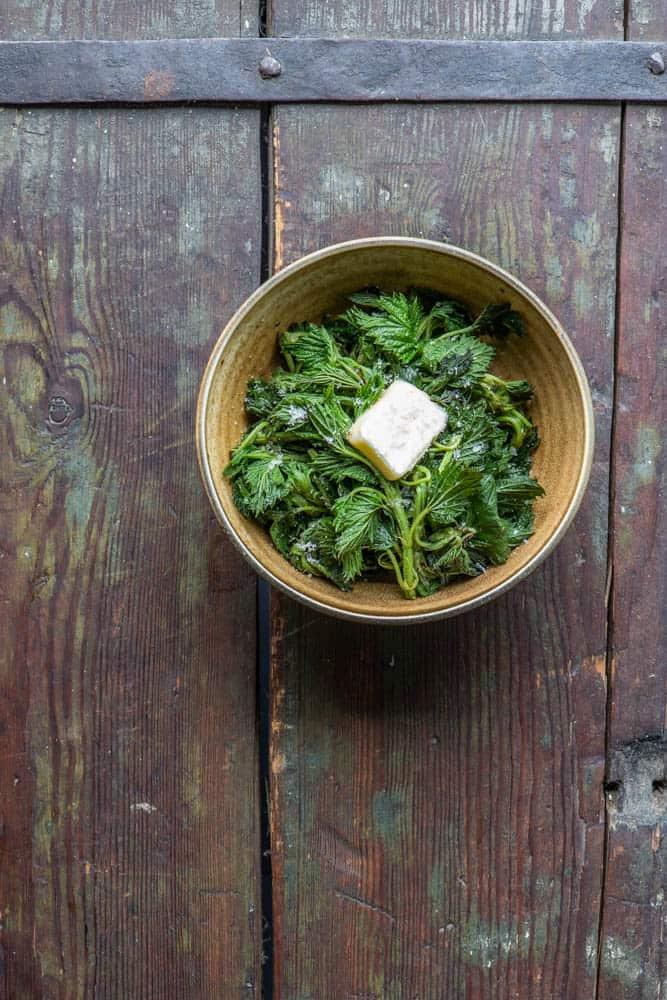 If you're a nettle lover like me, and you don't think twice about blanching your nettles to cook them, steaming them is something that you must try.

Blanching nettles is a tried and true method of preparing them, but, anyone who's blanched nettles in a big pot of boiling water will know that when you remove the nettles, you're also left with a big pot of deep green water. Blanching nettles removes their sting, but it also removes a bit of their soul, so to speak, since that green blanching liquid is rich with nettle goodness. 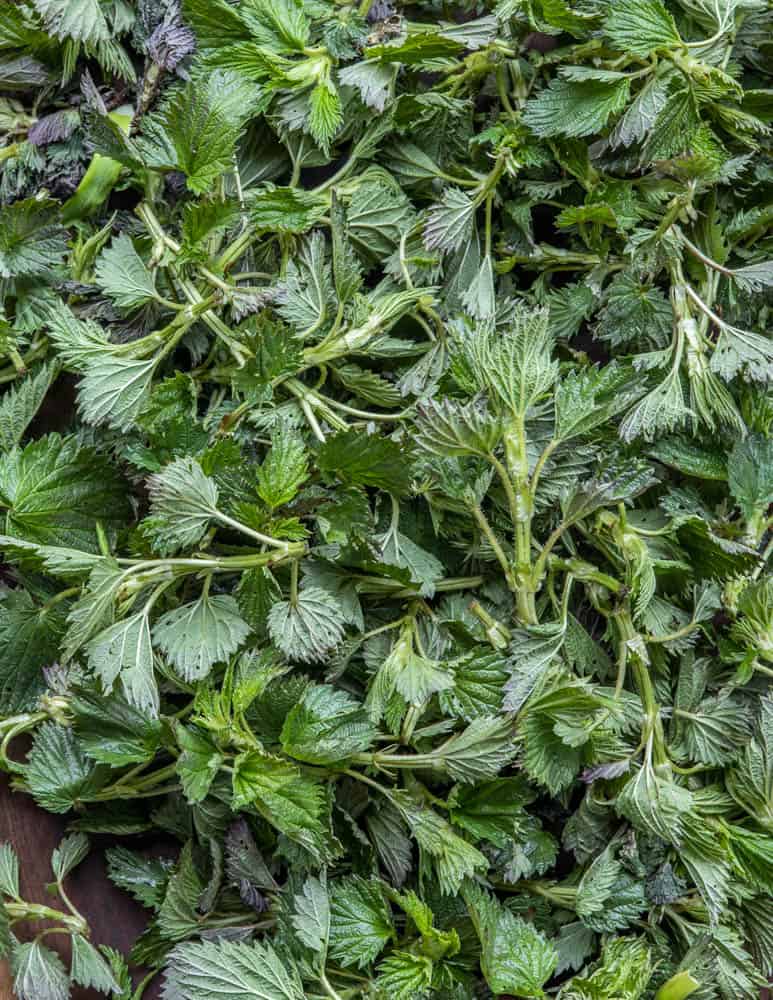 Steamed nettles will retain more of their character, and texture—it's more of a delicate cooking method that blanching, which can be a bit violent, especially if the nettles are wrung-dry with all your might after cooling to remove water. Most noticeable though, is that steamed nettles will have a potent, concentrated flavor.

There's many different types of nettles around the world, but common stinging nettles (Urtica dioica) have an intense chlorophyll flavor. The flavor, in it's pure form after steaming, or after pureeing in soup, say, is so strong that the best way to describe it I can come up with is to call it aquatic (fishy has an unappealing connotation). Wood nettles (Laportea canadensis) have a more mild vegetal flavor--both nettles are excellent steamed.

I love the strong taste of nettles, if you do too, I think you'll really appreciate steaming them. Give the method a try and let me know how you like it. Don't forget to pass the soft butter at the table to spread on top of the greens. 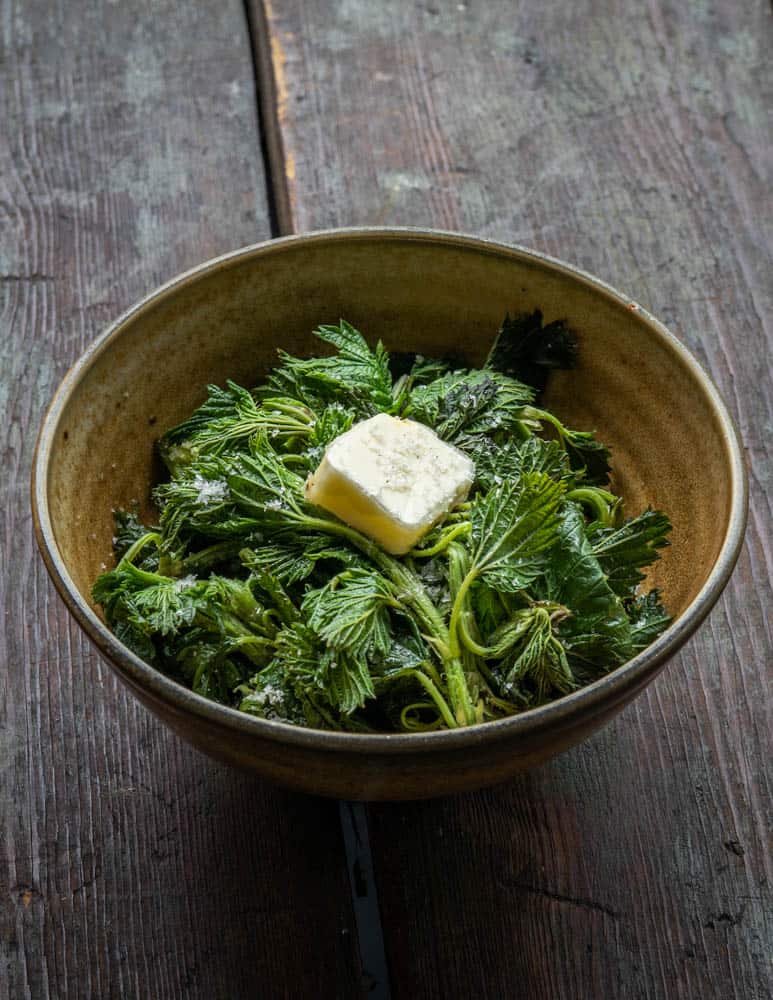 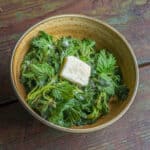