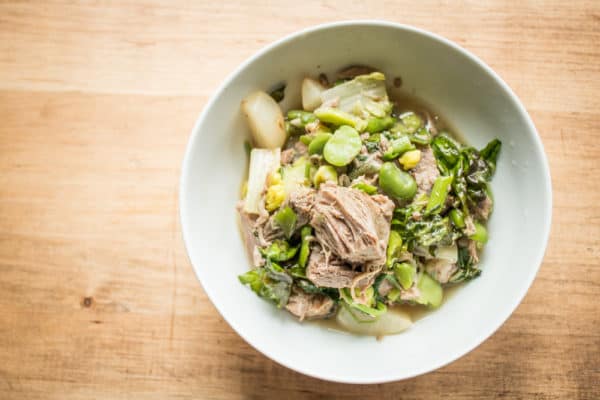 The "green holiday" is coming tommorrow, and, while I won't be eating corned beef and cabbage, or drinking beer with green food coloring in it, I do have a fun Scottish recipe for you, and, a video replete with Scottish themed music at the end to go with it. It's not Irish, but it's close enough, and, it's a delicious historical piece.

Everyone that knows me knows I love books on food history and traditions. A while ago I got a good one called "A Taste of Scotland", part of a series done by Theodora Fitzgibbons. It was thin, small, and didn't look too special at first, but flipping through I saw it was filled with first and second hand accounts, recipes I could tell were very old, names and ingredients I'd never heard before, and simple, but interesting techniques here and there. 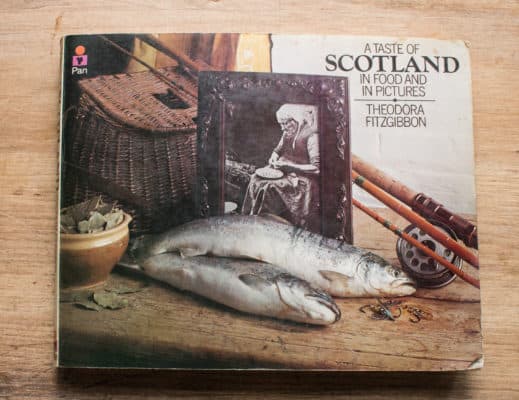 With my partnership for the past year with the lamb and goat farm, I've been consumed with all things small ruminant. With the hilly, mountainous terrain of Ireland and Scotland, I thought I might get some great inspiration, and I did. The entry that spoke to me the most was called Hotch Potch. 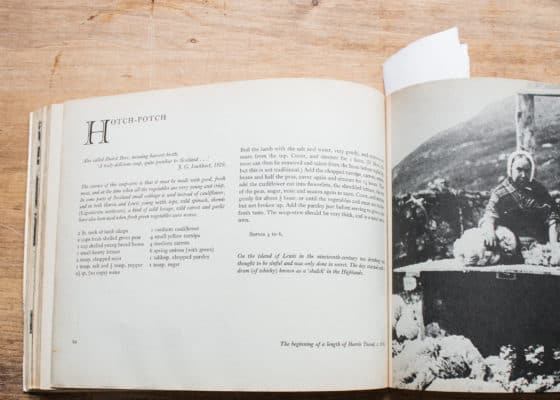 There are pictures, but unfortunately none align with the food. 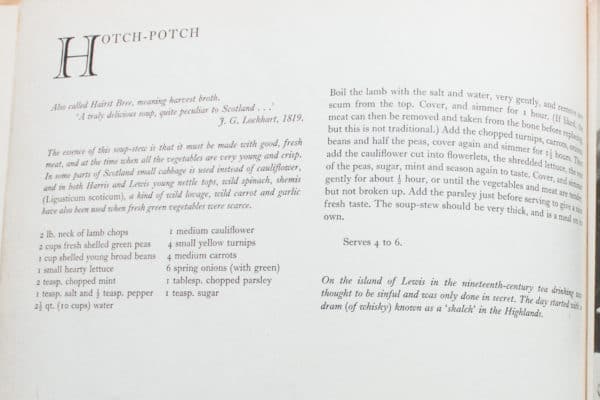 Basically, it's a stew of mostly green vegetables and lamb, or that's how it's written, but, not so fast. In the header, other ingredients are mentioned that were used in the past, or in times of famine, to make a version reproduceable by home cooks, I assume.

What sort of things get eaten in Scotland during a famine? Wild things, interesting things, and the header mentioned 3 in particular that might be hard for average 20th Century readers to find: Levisticum scoticum, (Scotch lovage) wild onions, lamb's quarter, and, nettles, specifically the tops of nettles, which I thought was interesting, and evidence of it being an early to mid-summer recipe.

Nettles are easy to overlook when they've grown tall in midsummer, but they're still a food plant. That someone would specifically mention the tops for cooking says to me the nettles were being eaten regularly throughout the growing season, and was, I thought, a nice indicator of an old, authentic recipe.  The greatest food has a story, and I think the techniques and combinations born of frugality, or even hardship can be the most interesting. 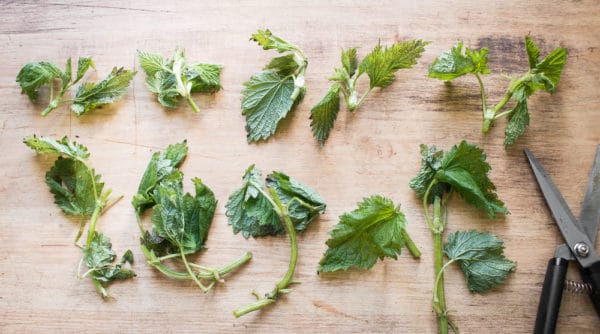 I researched the recipe and tried a few variations over a month, really enjoyed it, and dialed one in for the video series I've been doing with the farm. It nods to a few things gleaned from other preparations I could find, like making sure the broth is reduced, with the finished product wet, but not soupy, like a bowl of vegetables and meat seasoned with broth. At the end of the day, the Hotch Potch I was starting to imagine had more green ingredients than anything else, too, as a kind of a nod to Italian vignarola and the green bowls of food I crave after the snow melts. 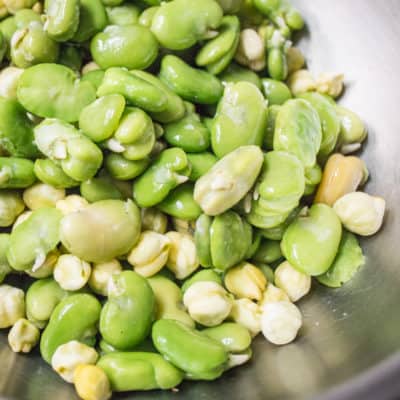 I used a mix of green chickpeas and favas in mine. I',m a big fan of green legumes.

The most important thing is to think of it as a guide, not an edict. Cook some vegetables and meat in stock or water and make it taste good, that's it. Can't find green chickpeas? Use peas. Can't find Levisticum scoticum? Use mint, smallage, lovage, or tarragon and parsley, all of which are good not only for lamb but especially for sweet, green vegetables, like peas, favas, and green chickpeas. Green chickpeas are my addition, but they're sweet green starchy things, and a great combination with other, similar legumes. 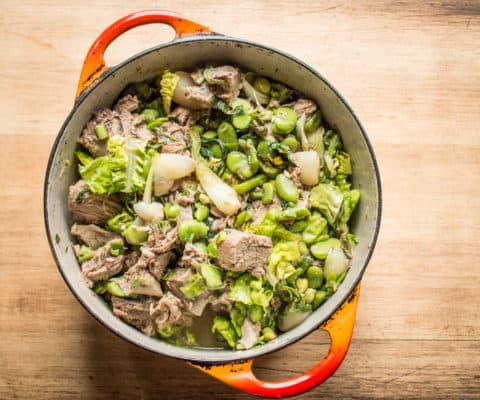 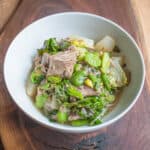