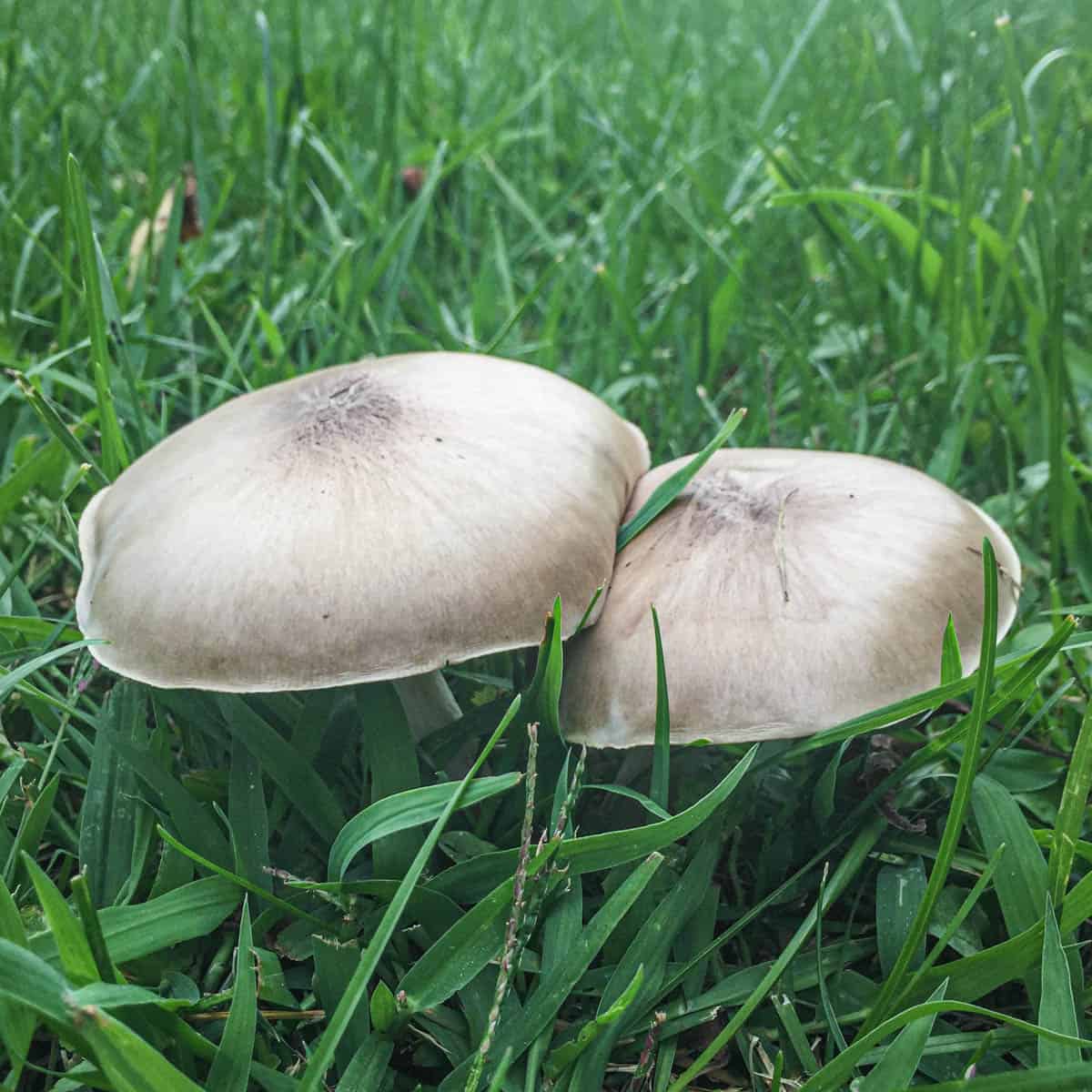 After the morels have come and gone in Minnesota, there’s a bit of a variety season and the fawn is one of the first you might see. It’s a graceful looking mushroom with a delicate structure. Their stem grows out from dead wood, (or buried stumps) hovering over logs in the woods kind of like little flying saucers. I don’t usually see these in huge fruitings, more or less there will be one or two here, then a couple there. They’re relatively easy to identify with a basic knowledge of mushroom I.D. techniques, and are worth collecting once in a while if there is nothing else.

Pluteus are fun, albeit a bit brittle to work with. They have an interesting, radish flavor that makes for interesting uses with fresh vegetables and fish. If you smell the gills close up, you will notice a definite aroma of radishes. If you caramelize and brown them in a pan, this flavor leaves and they take on a taste that is more mushroomy and earthy. If you stew them, without caramelizing though, the radish flavor will remain. 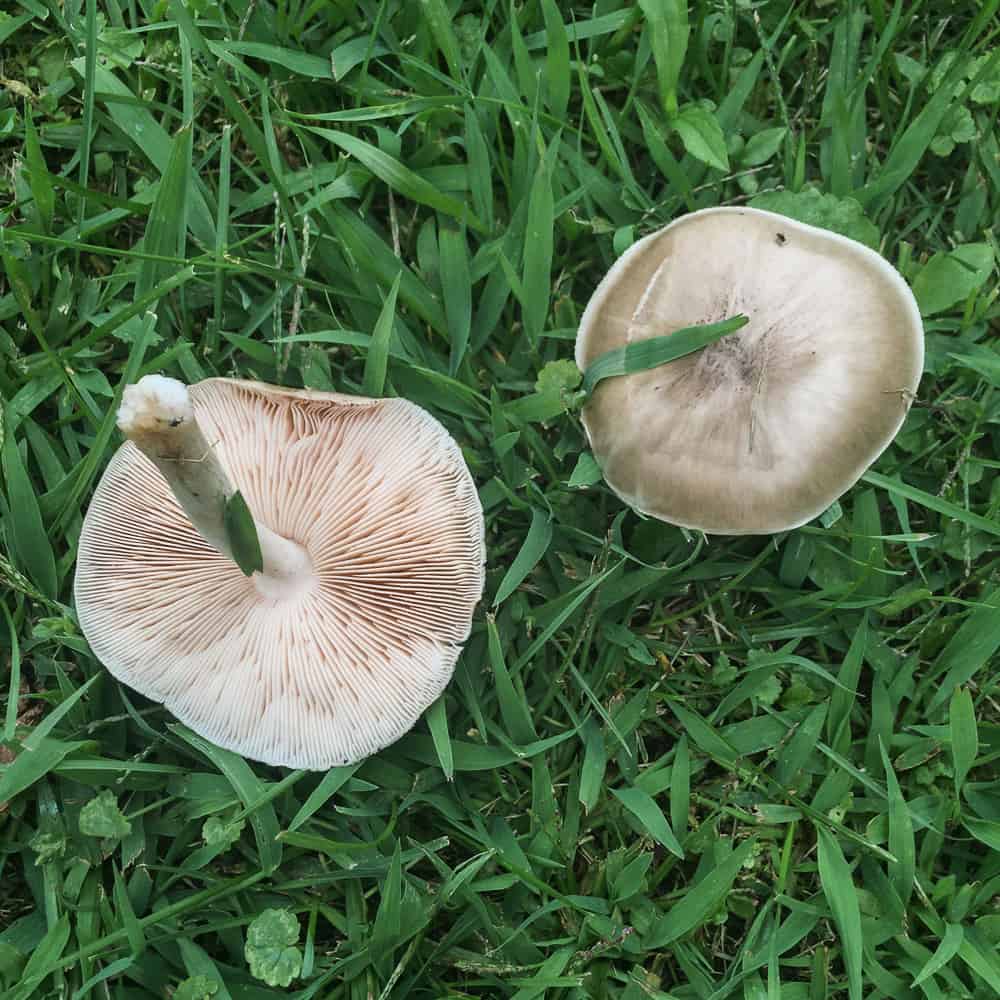 If you want to preserve some of these for later use, there are plenty of options. They can be sliced and dried easily, or even left whole. They have a mild flavor after re-hydrating that’s a decent addition to a stock or soup. Pickling them is always a fine option too, refer to my basic recipe for mushroom conserve. 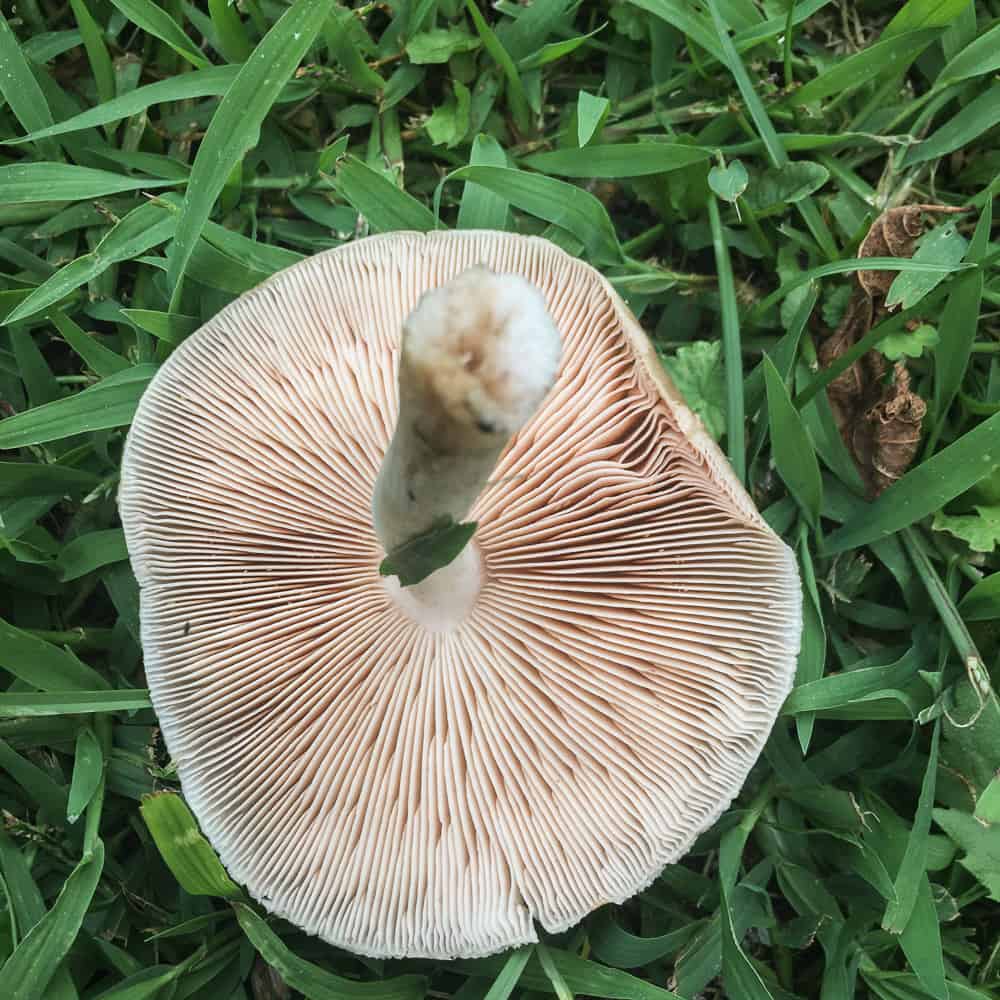 Previous Post: « How to Dry or Dehydrate Wild Mushrooms
Next Post: Croissant Stuffed With Morels Ramps And Nettles. »