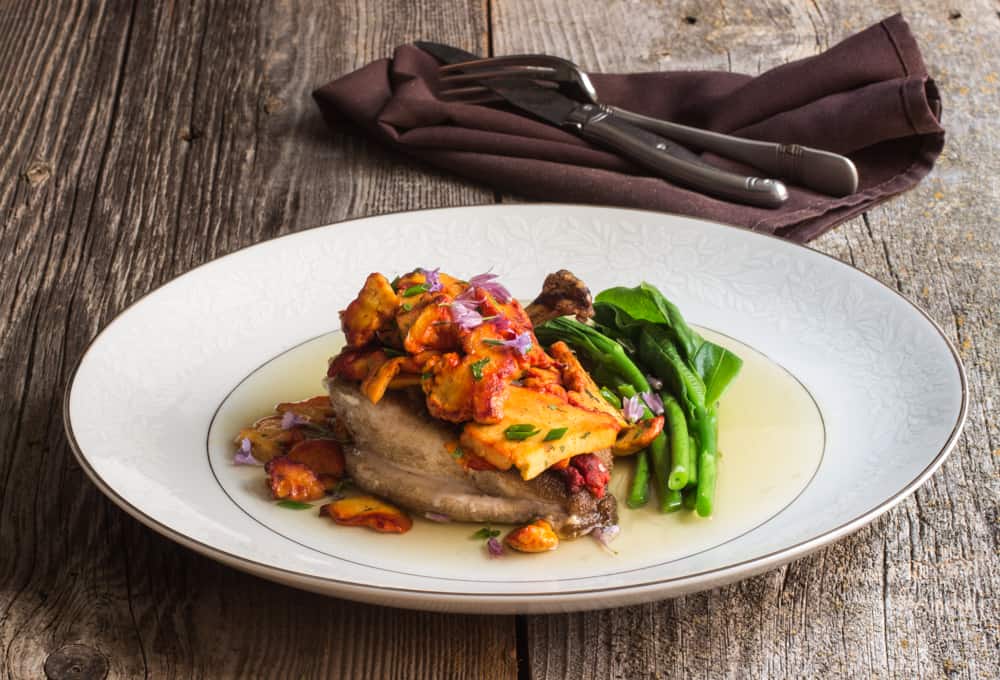 Summer mushroom season has started here in Minnesota, and the chicken of the woods / sulphur shelves have started to appear. I’ve said it before, and I’ll say it again though, you need to find them young, as in as young as possible. If you find some growing and leave them, hoping to come back and double the size of your hall, all you’re doing is giving the mushrooms more time to be eaten by bugs, and grow woody in the process.

When just emerging from a tree or some buried wood, they’re tender and juicy. If you catch them young enough too, they’ll bleed a fragrant orange juice all over as you cut them from the tree-a sign of a good find, and one that’ll stain your hands and clothes if you’re not careful. 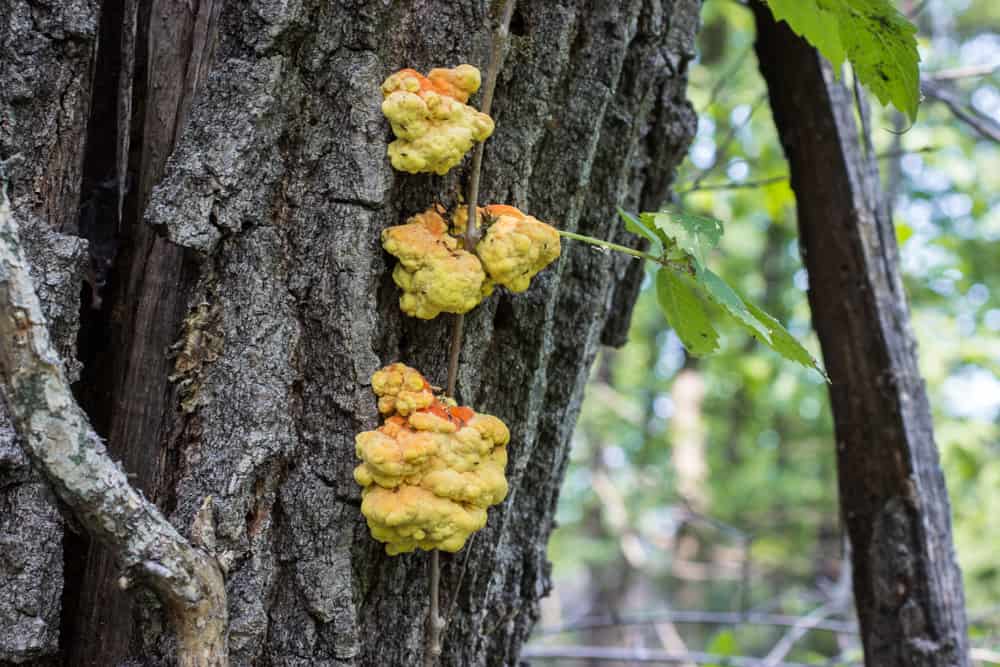 Some young chickens, there weren’t any bugs in these.

With my first chickens of the year, I did a little play on their chicken-y texture by smothering a chicken breast with them after I seared them in duck fat add some milkweed shoots (or any other vegetable) and presto-a fine meal.

The chicken breast is cooked with part of the bone still attached, sometimes called a supreme, or airline breast. It’s an elegant way to serve chicken if you’re never tried it before. 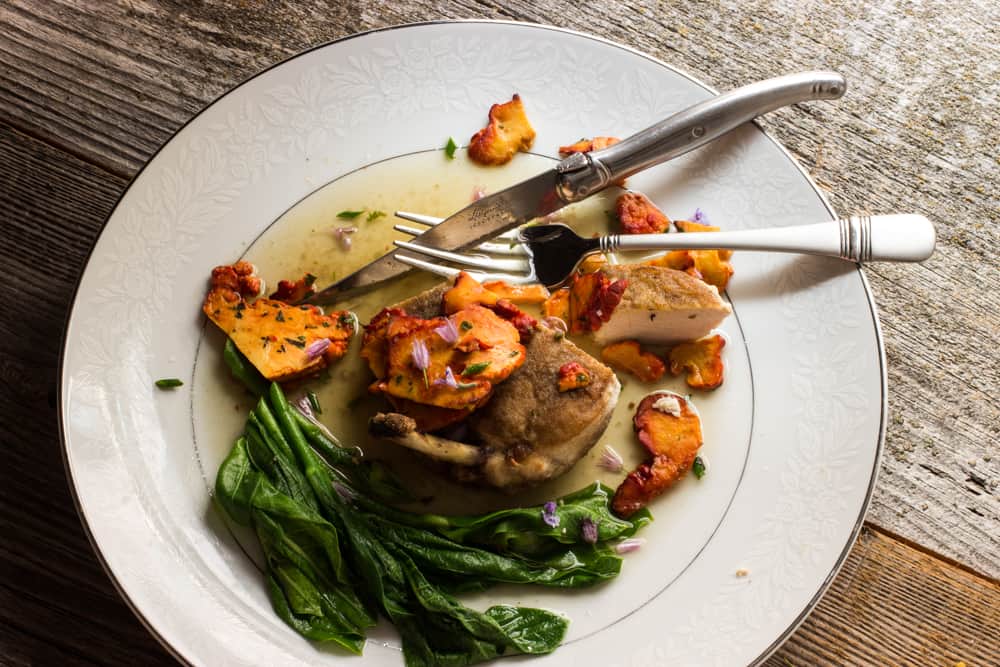 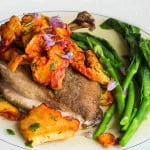 Chicken Breast with Chicken Of The Woods and Milkweed Shoots

You could just as easily leave the skin on the chicken breast and get it all crispy in the pan, if you do, serve the mushrooms on the side so they don't steam the skin and make it soggy. I like lighter dishes in warmer weather, which is why this is garnished with chicken jus, but the mushrooms in a cream sauce would be great in the fall. 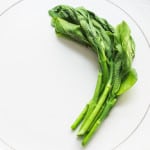 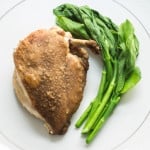 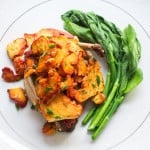 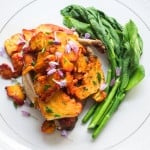 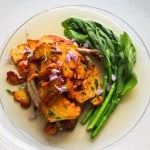