The shoots add a great pattern to the eggs.

A good hop shoot (or beer asparagus, as I call them) frittata is one of the first things I'll make in spring when the hop shoots start to come up outside the house. We have some vines alongside the house that function as a good indicator that I need to go check my wild patch and take a look at their progress.

Hop shoots are good for all kinds of things, but the best recipes are simple things, easy things without too much fuss. A frittata is popular with lots of people who harvest hop shoots--it's just a great way to have them. 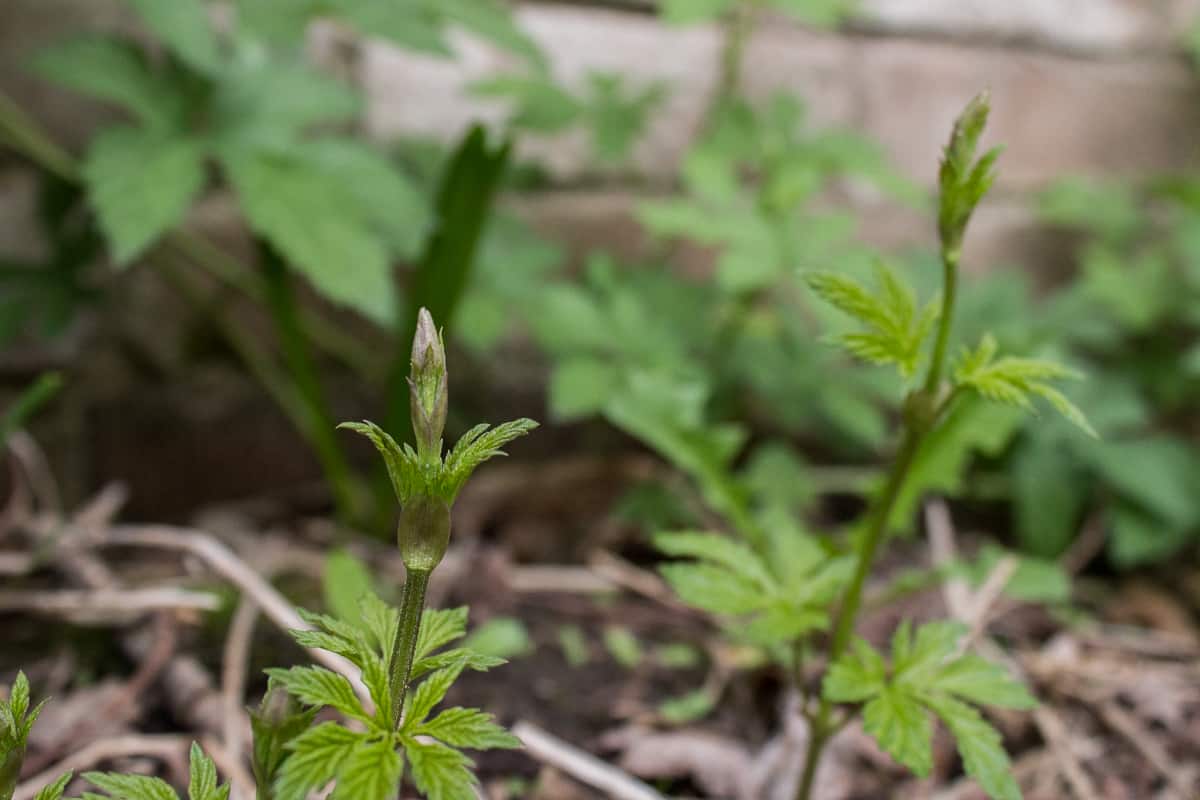 Hop shoots at the perfect stage for harvesting. We grow them on a trellis on the side of the house.

A quick dip in some water, or just a gentle saute in a pan is usually all I do to the shoots, and that's what I recommend in the frittata--browning some bacon to give off some fat, then wilting the shoots quickly in it before I add a few eggs and herbs.

Use only the most tender parts

The shoots, in all their twisty, ropey glory give the finished product a really special look--just make sure you're only using the most tender parts of the shoots, which can vary depending on when you're picking them.

Depending on when you find them, your hop shoots may be short or just a couple inches, or very long like vines. Hop shoots can be harvested at any time of the year up until they form their seed heads-the cone-like parts of the plant that are used to flavor beer. 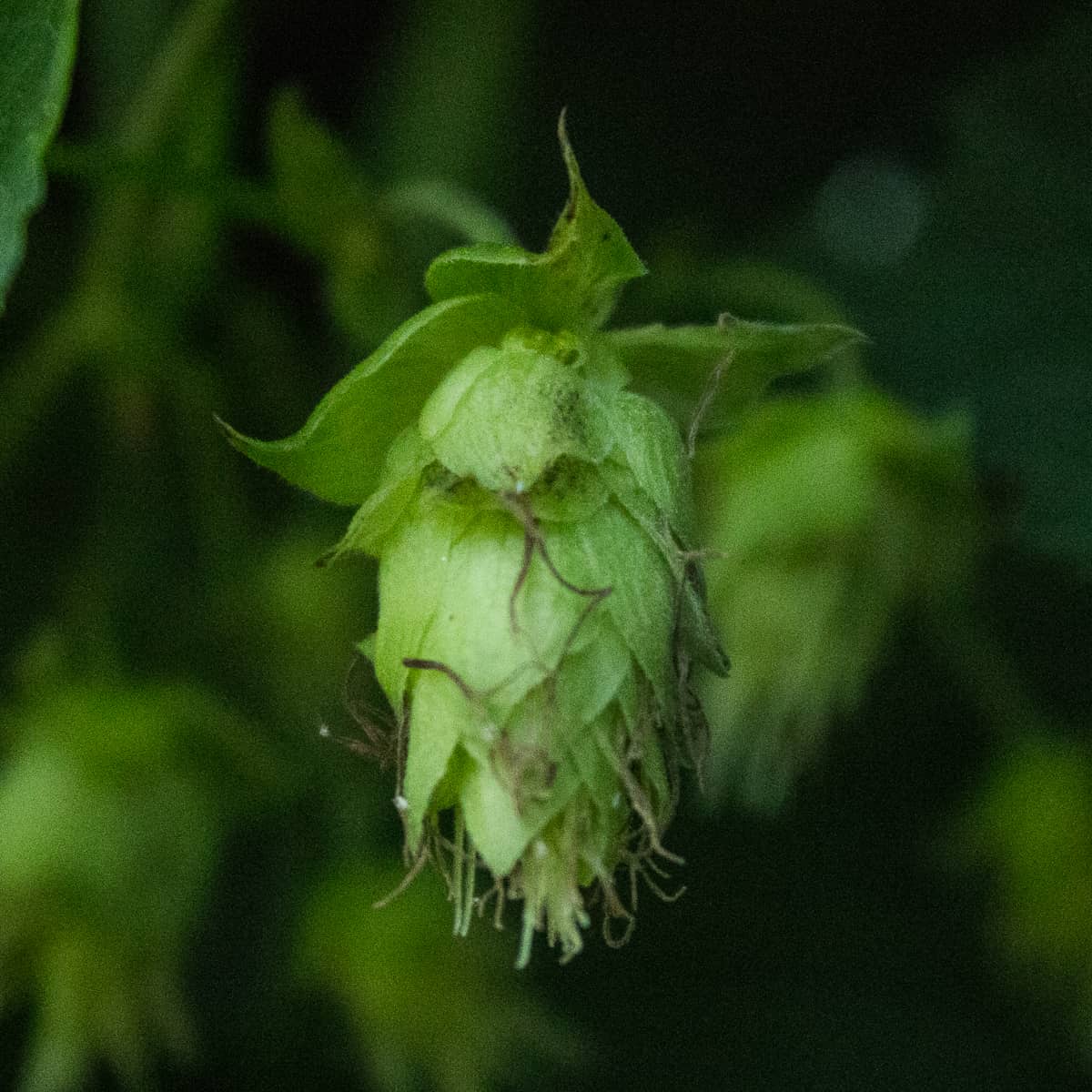 Mature hop flowers. If you see these, the time for harvesting has passed, unless you want to use them to flavor beer.

As long as there is tender, young growth to harvest they're fine to eat, but this may mean that you're only eating a couple inches at the tip of the growing bine/vine instead of the entire thing, as you're able to do in the spring when the plant is young. 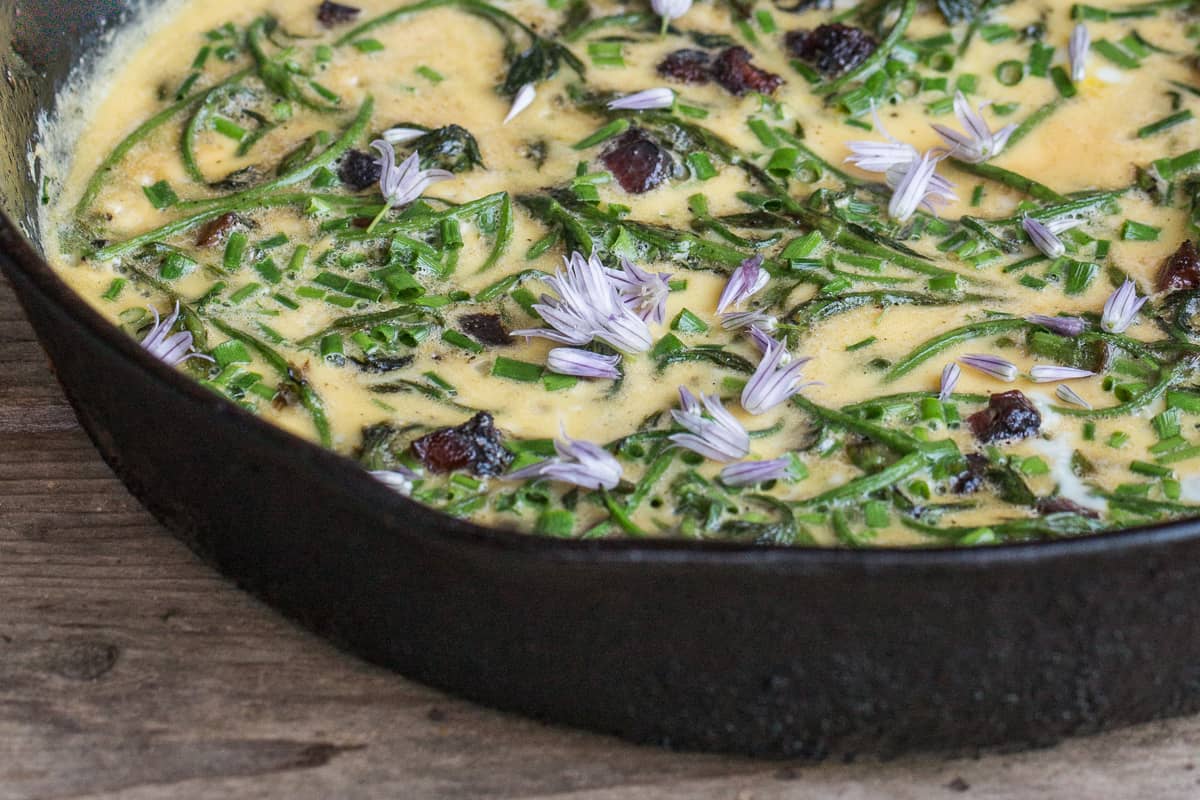 There's different ways you can switch things up and be creative here. To be clear, there is nothing wrong with simple steaming or gently blanching the shoots until they're tender and taste good to you, then serving with a dollop of butter and salt. 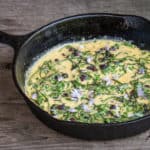