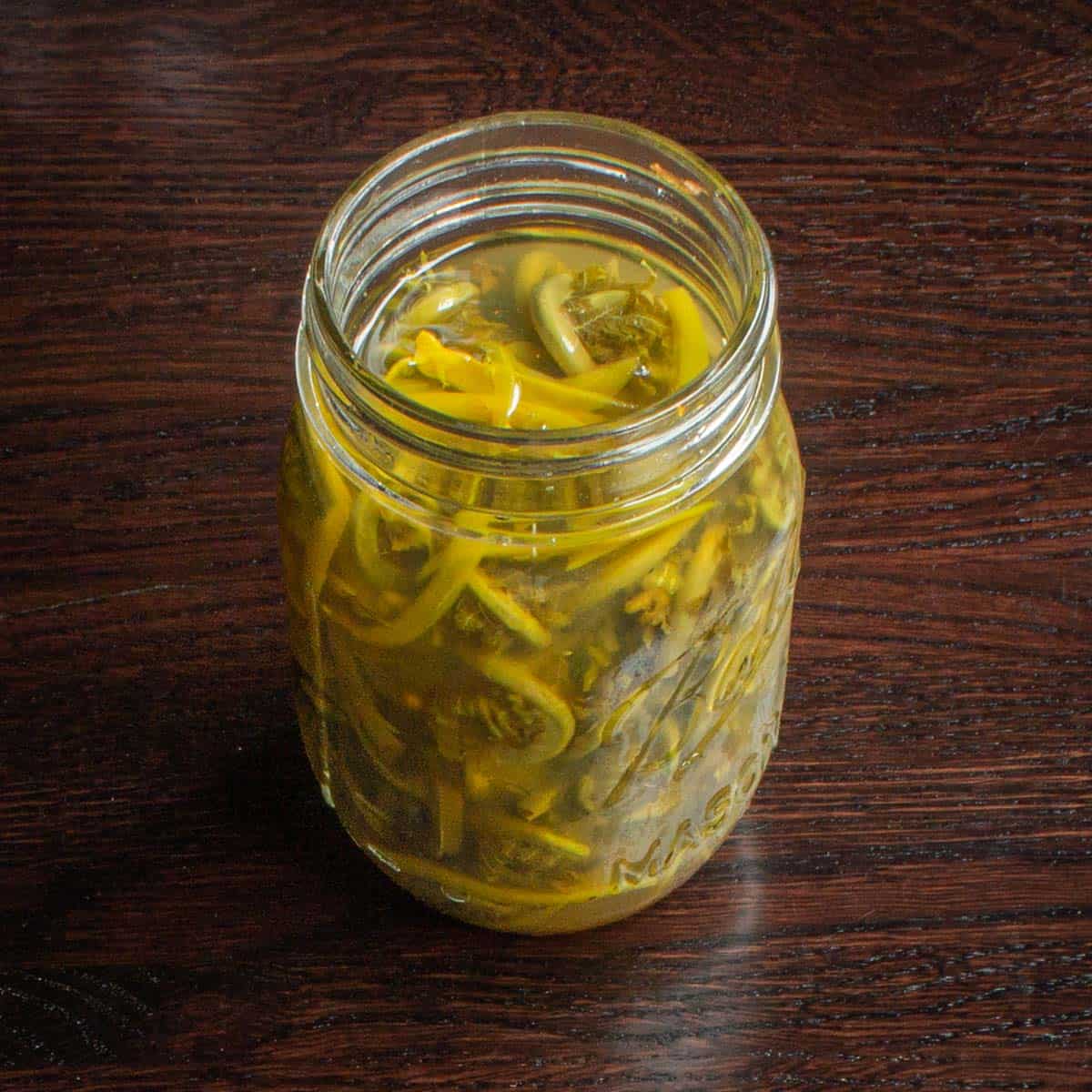 A couple years ago I shared my basic method for pickled fiddleheads- a savory pickle using salt as opposed to sugar. I'd be doing you a disservice if I didn't share some variations though, so here's another favorite of mine: bread and butters.

It's pretty much as easy as it sounds. All I did was adapt my favorite recipe for bread and butter pickles for fiddleheads, (I use the ostrich fern Matteuccia struthiopteris) the only real change from the classic cucumber pickle being fiddleheads need to be blanched before pickling to leech them of the swampy looking detritus the give off if you pickle them from raw.

They're great straight out of the jar, tossed in a salad, or with a plate of cured meats and cheese, which is how I served them most recently at Piney Hill Farm in Wisconsin for the Slow Food Minnesot "Where The Wild Things Are" 2016 Dinner. 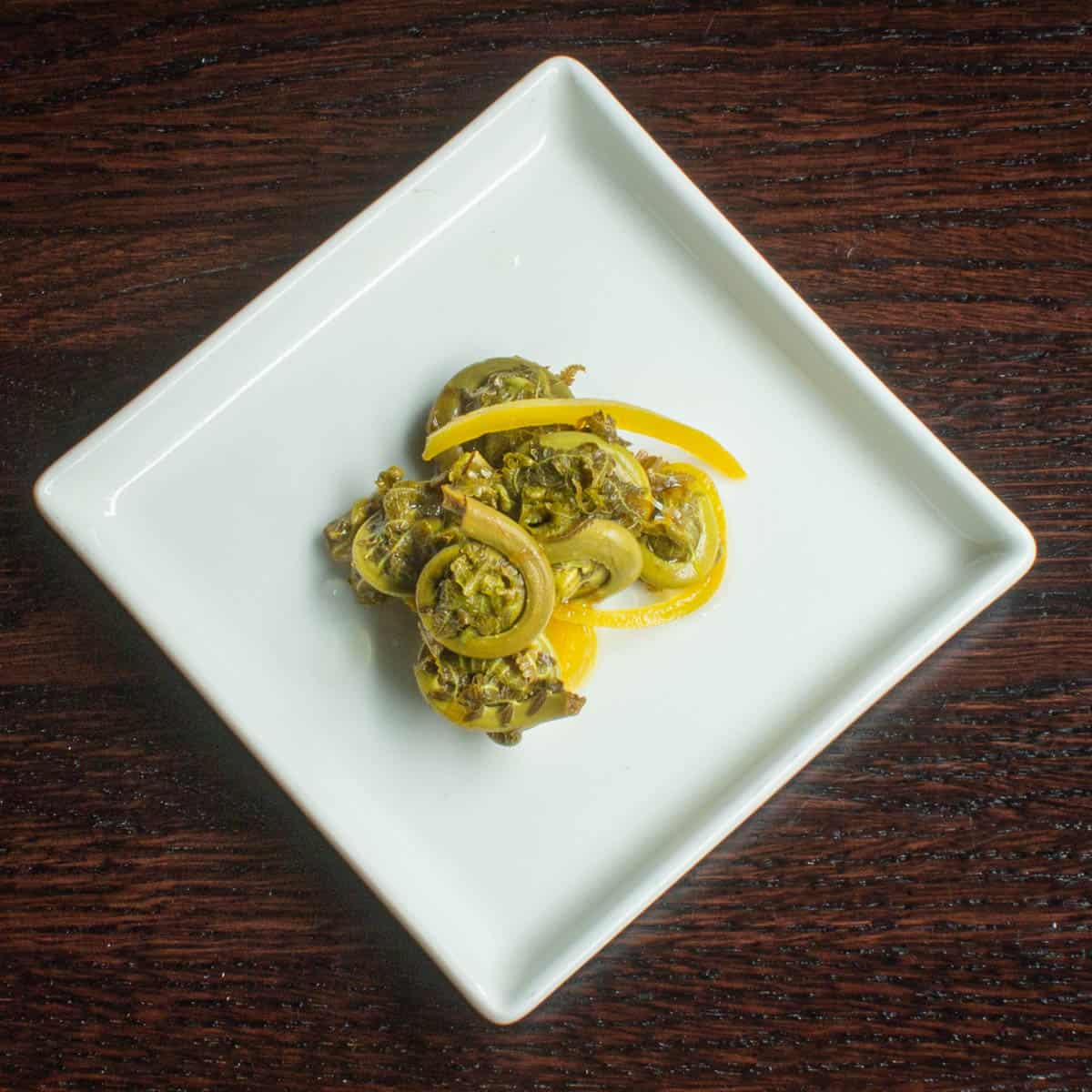 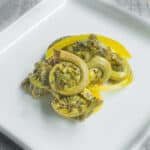