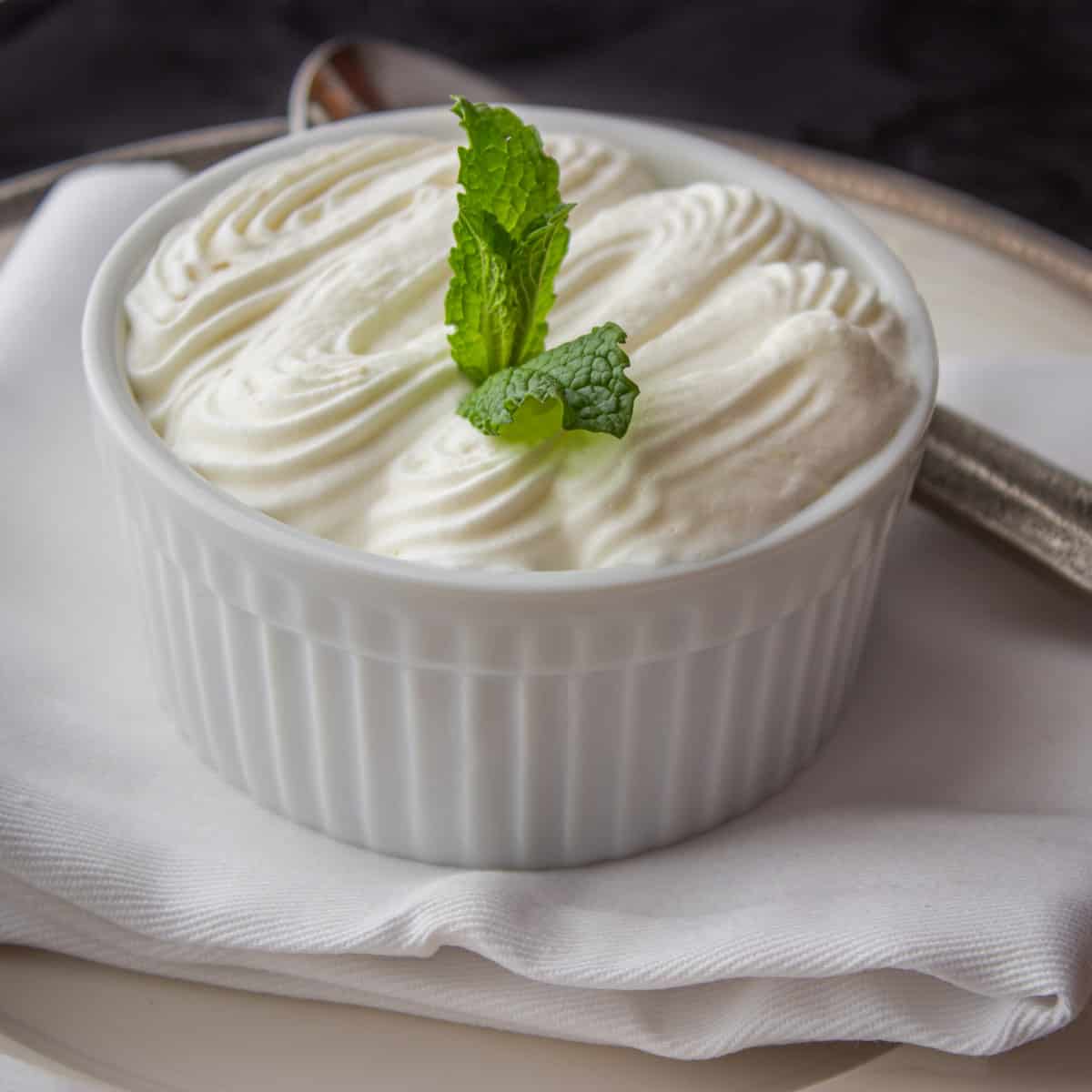 It's a special treat ever year to see a box of paw paws show up. Last year I remember there were at least 10 different species; some with orange flesh, some with white, some with yellow. The flavors all differ a little too depending on their type, they could be extra sweet, a little tannic, and various combinations in between.

Since the flesh of the paw paw surrounds a bunch of large black seeds, they should be pureed after processing. I take the flesh and buzz it in a food processor. If you are really on a mission you could pass it through a tamis sieve, but for home cooking it's not really necessary. After the flesh is pureed, you can do whatever you like with it, it also freezes like a dream. What can you do with paw paw puree you ask? Plenty.

Since their flavor is comparable to a banana crossed with mango (albeit slightly less sweet) they can easily be substituted in recipes that call for similar fruit. Paw paw bread, made like banana bread would be fun now that I think of it. I think my go-to is mixing paw paw with creamy, rich things. A while ago I posted a recipe for paw-paw cheesecake, which is a favorite. This pudding recipe I developed gives the cheesecake a serious run for it's money though.

When working with paw paws, keep in mind they have a delicate flavor, simple preparations are the best for them. I would also avoid excess spices except maybe a bit of ginger or honey if it's a tannic variety. A bit of lemon too will give them a lift and help their flavor to shine. Caramel is a great partner too, but I would avoid chocolate with paw paw desserts.

Essentially this is just a pastry cream (fancy name for pudding) flavored with paw paw puree, a simple recipe that you could elaborate upon, or just eat topped with whipped cream as I have presented it here. The beauty of it's simplicity is that once you've mastered the simple pastry cream, you can use it in other more elaborate dishes. It could be piped into profiteroles, inside of an eclair or doughnut, or you could use it in any recipe that calls for a vanilla pudding as a filling or garnish. 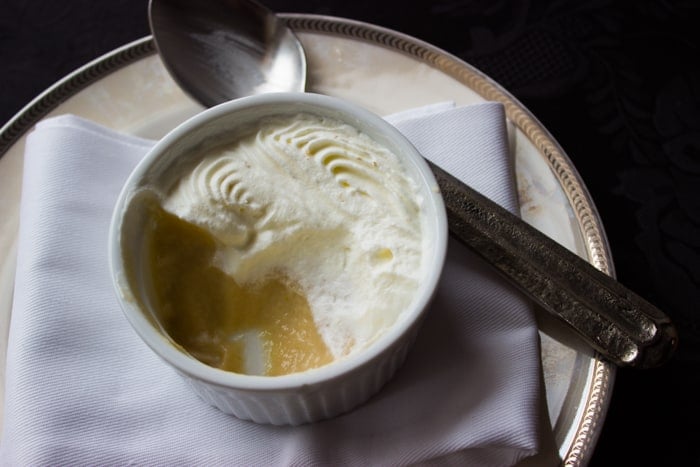 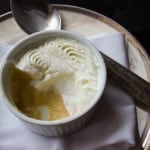 In the recipe I call for paw paw puree, which you can purchase through Earthy Delights if you don't have access to fresh paw paw. Otherwise you'll want to remove the flesh from your paw paw, discard the seeds, and puree in a food processor. Be careful to work quickly pureeing your own paw paw flesh, since it will oxidize if left alone for too long.  The other important thing to know is that the more heat you apply to paw paw, the less of it's perfume will be in the finished product. This is why the paw paw is added at the end in this recipe-different than most pastry creams, which is essentially what this is. 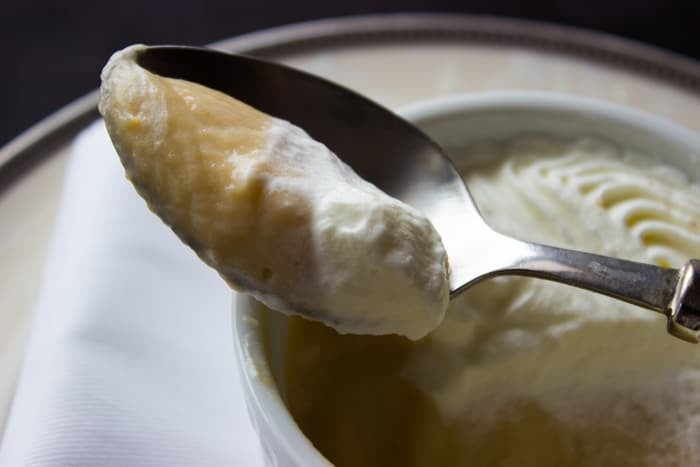 « Hey Waiter, There's Sh$$ In My Food!
Brussels Sprouts With Pickled Hen Of The Woods »