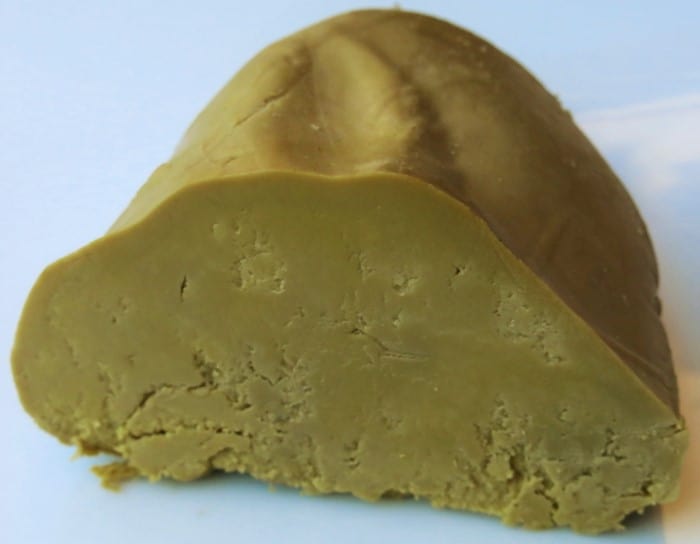 Foie gras, a fun ingredient to cook with, but if you talk about it all the time people will think you’re a snob.

The ancient Egyptians were pretty talented, they learned to manipulate a difficult landscape, transforming it to suit their needs. They built massive monuments and pyramids with mathematical preciseness. Another thing that is overlooked about them is that they excelled at domesticating waterfowl. Over time, working with and caring for the birds they discovered something very special. One of the oldest reliefs surrounding Foie Gras is an ancient Egytptian sculpture depicting the feeding that creates foie gras, also known as gavaging (gah-vah-zhing) from around 2350 BC, it’s located in the Louvre. It should be noted too that gorging on food is a natural tendency for fowl during the late summer and fall as they prepare for migration, and foie gras can be found occasionally in naturally harvested wild birds, as Hank Shaw shows here.

Things really took off when the Romans conquered the Greeks, who had knowledge of foie they gained from egypt, and assimilated the production of foie gras into their culture, just like they did Greek religious deities and military tactics, like the phalanx formation.

Apicius, arguably the most famous Roman cook of all time, loved foie gras. In fact, he and many other well to do Romans made a point out of gavaging any and all animals that they could. Sheep, cows, pigs, everything was gavaged to force it’s liver to grow in size. For some macabre reason, I think that is pretty hilarious, another funny example of Roman excess. I mean seriously, could you even imagine the size of pig or cow foie gras?! It’s nuts. 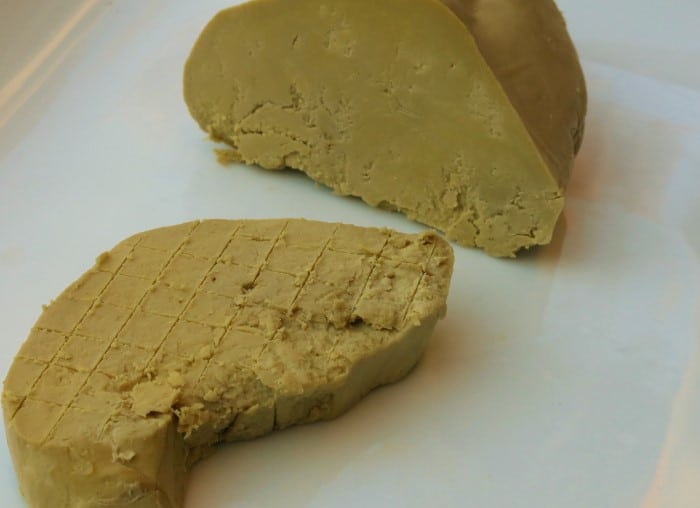 Score slices of foie gras in an attractive crosshatch pattern, it helps it cook evenly

Apicius probably had the best method for making foie gras as well, his method called for force feeding the birds figs. Apparently it was pretty good, because our common name now for foie gras is actually derived not from the words “foie-liver” and “gras-fat”. The latin word for fattened liver was “iecur ficatum”. Ieucur meaning liver, and ficatum referring to figs that were fed to the animals generously, causing them to gain weight.

In time, ficatum became the root of three latin influenced language’s description for liver. Spanish: higado, French: foie, and Italian: fegato. The Italian and Spanish still sound the same phonetically, but the French is different. It’s speculation, but I assume the French difference in language probably came from the Gauls, who greatly influenced their language.

To my knowledge, there are only 4 producers of foie gras in the United States, three of them are quite large, and could potentially process thousands of ducks a week. Just so happens one of the producers of foie gras is located in Minnesota on a small farm outside of Caledonia, called Au Bon Canard. “ABC” as it is known in Twin Cities kitchen shorthand, is run by a man named Christian, a native Frenchman and a guy who still believes in doing things the old-fashioned way.

Instead of hooking the birds up to machines to control the feeding, Christian holds each duck in his lap, feeding them by hand. Now ducks are kind of fickle animals, and I know If I just walked up to some, they would not want to just sit in my lap. They have to be comfortable in order to be fed like that, and since Christian has raised them all himself, day in and day out, it’s not unlike a mother feeding her children.

Is Foie Played Out?

All the famous French chefs cook foie gras, it’s incredibly expensive, people wax poetic about it being the food of the gods and such, and sometimes they’re right. I’ll tell ya though, It can be a bit grating when fresh, green, culinary graduates come into work and talk about It as if it is the most amazing food of all time. Recently we had an intern that was particularly besotted with it. I would hear stories from other coworkers, which would sound something like this:

What happens is many new culinary graduates see famous chefs cooking with expensive ingredients, and they think that being talented means cooking only with the most expensive things possible. Talking like that makes you sound stuck up and pretentious, and alienates people, which is a real danger when one starts to dabble with obscure and expensive foods if you are not careful. I’ve definitely been called a snob in my past, and unfortunately, sometimes they were right. I was a lot like the intern I am criticizing here, to be totally honest. Now I really try to be cognizant of people’s views, and think acting with some humility is a good goal.  To sum it up, I think a good statement could be this:

“It’s still ok to like foie gras, just don’t talk about it all the time.”

There is a lot of controversy over the “force feeding” of animals, even though fowl naturally gorge themselves in winter, and foie is found occasionally in wild fowl. What opponents of foie gras may not know is that there is an award winning foie being produced in Spain. What’s special about it is that it is all natural, no gavaging necessary, because, like I mentioned, ducks are gregarious eaters. A man by the name of Eduardo Sousa is making it, and it is getting all kinds of headlines. So, although there may be some producers still using machines to make foie, the culinary world is moving forward in the ethics of it’s production, and it’s pretty cool.

To sum up what I believe, I will always love foie gras for it’s history, flavor, and culinary properties. To balance things though, I think it’s worthwhile to understand that foie is a seasonal product harvested in the fall, and like tomatoes and asparagus, should be eaten in it’s respective season for the best possible result. Does that mean I would turn down a hefty 6 oz slice fried on top of a steak? Definitely not, but having it on a menu all the time is a bit like talking about it all the time. Like a lot of things in life, the less you have of it, the more you want it, which makes it extra special.

This is a basic recipe for searing foie gras. It doesn’t get any easier.

Serves 4 as an appetizer