The angelica seed poundcake being served by one of my line cooks at Piney Hill Farm. Photo credit: Arianna Skoog.

When I was dreaming up what to serve at the Slow Food MN's Wild Things dinner last year, I knew I wanted to make an interesting angelica recipe for dessert. Most of the other dinners of the previous years didn't include a sweet option to finish the event, so I wanted to up the ante.

Whatever the dessert was going to be, it needed to be shelf stable, easy to make en-masse, and easy for me to direct people to plate, since we were going to be serving 100+people, on a farm with little to no equipment, which is thankfully easier to do with desserts as they're generally cold or room temperature compared to hot, savory dishes.

About a month before the dinner I started playing around with angelica as a dessert theme, since I would be able to use the fresh leaves and stem from the plant, as well as the seeds from the previous year that I could use to flavor something, with the end result including all of the different parts of the plant except the root. 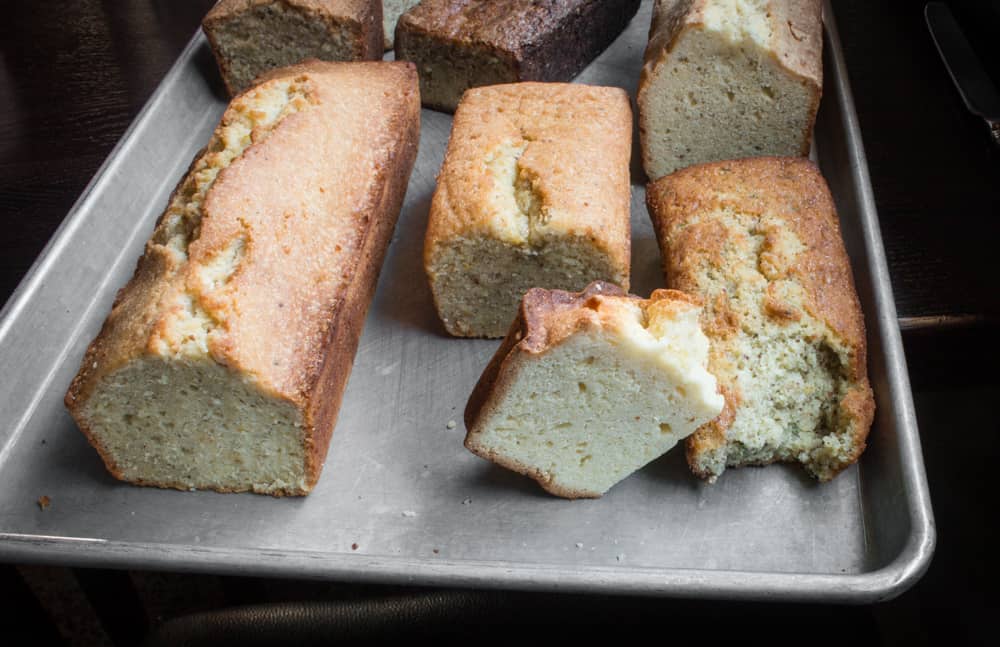 One of our coolers at the restaurant started to become a sort of graveyard for my poundcakes. There's about 8 different batches on this tray. I'm my own worst critic.

Perfectionist that I am, I was never happy with the result, some had too much angelica, some too little, I agonized over small tweaks to each recipe, adjusting ¼ teaspoon of citrus zest there and there, varying amounts of seeds, etc.

After I came up with a blend of seasonings I liked, I started to play with different types of flour, my end goal being a cake that was dense, but still moist and not crumbly like some pound cakes can end up being. All in all I probably made the cake 10 different ways, but my favorite was one of the first ones that included some hazelnut flour in the batter to give it a nutty edge.

Eventually my working on the angelica cake became sort of a joke around the kitchen, and my line cooks would see me measuring out flour, sugar and eggs, knowing I was trying another batch. I could feel their eyes on me, waiting to ask: "more poundcake chef?" to which I remember replying towards the end of testing: "YES I'M MAKING MORE POUNDCAKE! It began to become a sort of sore spot for me, I was glad to have it be over with.

In the end it was one of my favorite dishes I made throughout the year-a study of a plant I've learned so much from, and a celebration of a forgotten herb. 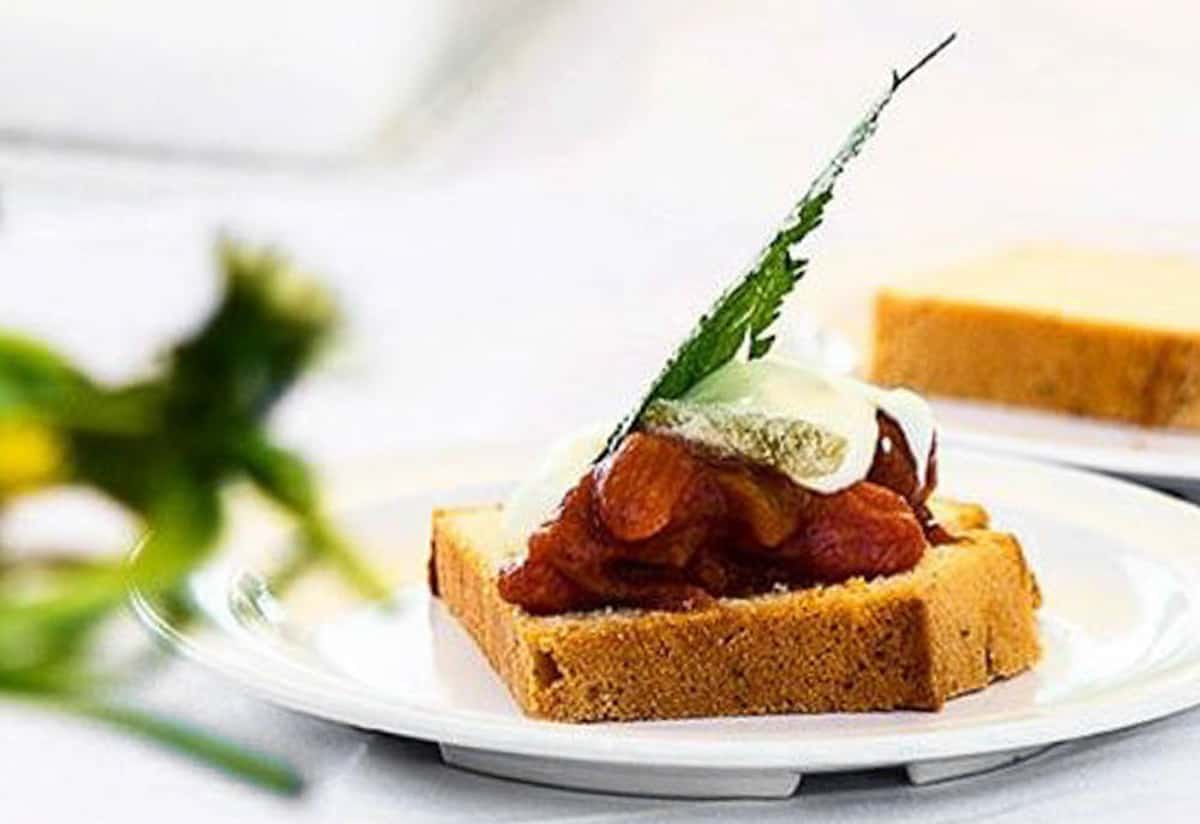 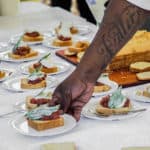 This can also be made with all cake flour