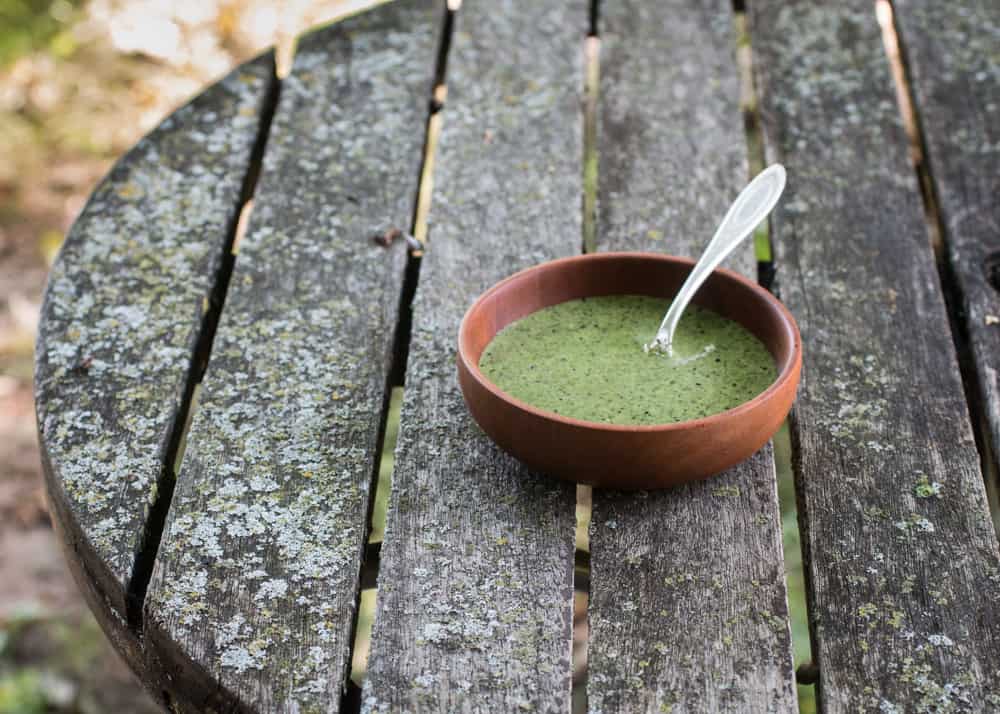 You were foraging and found some water pepper (Persicaria hydropiper), it's spicy hot and interesting. Now what do you do with it?

Like with a lot of other wild ingredients, I find it useful to look around at ways other cultures have used things before us. Tade su is the best (and only) traditional water pepper recipe I've found.

American culture and many of the European cultures that white American culinary traditions are based on don't have a history of using wild plants, or at least that many of them as food, so to get an idea of how to use things, you need to open the box up a bit, and look around. In Japan, waterpepper sauce is a traditional method of using the plant that is liked so much it's sold commercially. 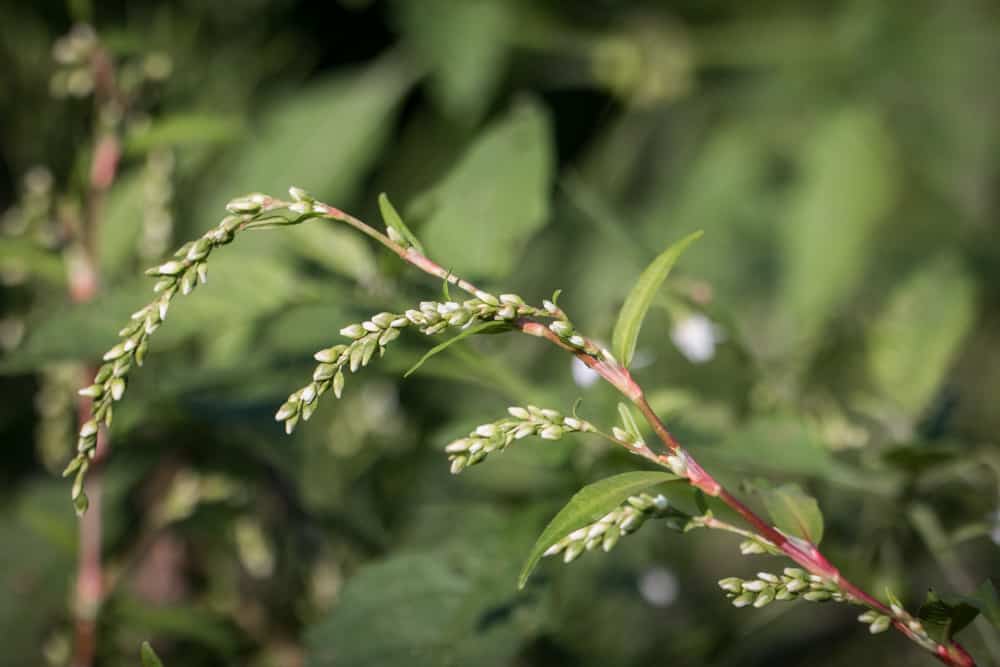 Traditional recipes can be nuggets of wisdom waiting to be reborn in your kitchen, and water pepper sauce is a good example. Water pepper is spicy hot by itself, but it can be smoothed out by eating with other ingredients, or using as a condiment like you would wasabi. In my version, I add a little maple to give a sweet and sour aspect, think of it along the same lines as the sweet pickled ginger you have after you have a bite of sashimi smeared with a touch of wasabi.

The oil leaves a little area to play with too, obviously Japanese cuisine doesn't include a tradition of using hickory nut oil, but since I'm picking waterpepper in the Midwest and we are blessed to have Sam Thayer's hickory nut oil available here, it makes a great locally sourced addition. Plus, I just like to show off his products whenever I can. Other oils can be used in it's place, especially nut oils like sesame or walnut.

I liked the nut oil additions a little more than just making the sauce with water, they add an aromatic dimension that's really nice. The takeaway you should have though is this: use what you have, make things your own, and be creative, as long as it tastes good. 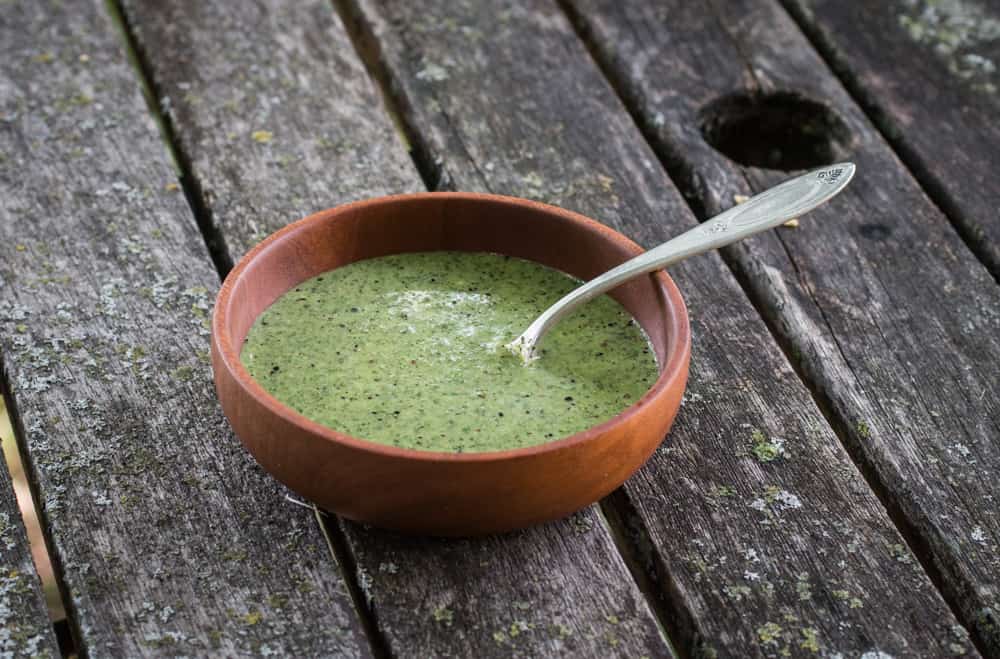 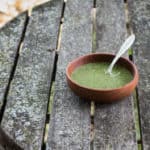 This is my gringo version I whipped up at home. It's a little different than some more traditional ones since I used what I had on hand to make it work, and you should do the same. I've left out the pounded rice some brands seem to include as a thickener since emulsifying with oil will thicken as well. A little maple syrup adds some sweetness, but is optional, there is plenty of water and liquid to make a smooth puree without it. The sauce is excellent with sushi and baked or poached fish.

Foraging and Cooking with Water Pepper