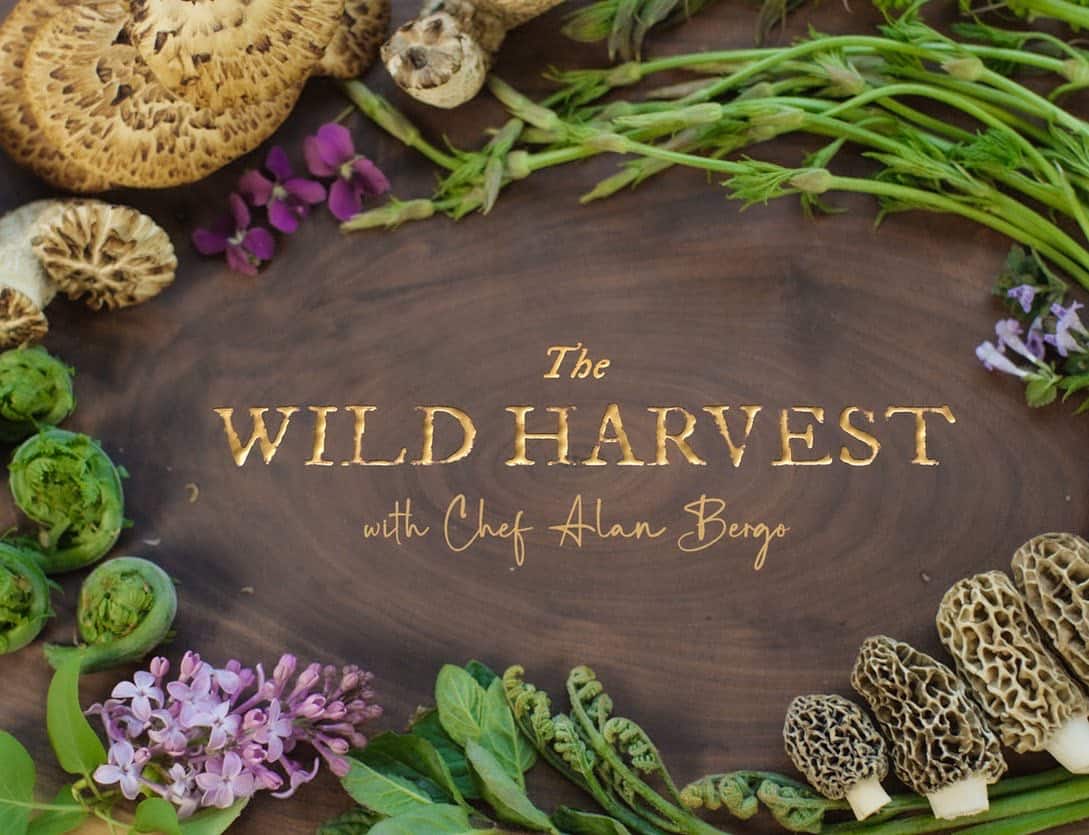 And she's a beauty. Jesse and I loved episode one, but for episode two, we wanted to up the ante on all fronts: more food, more fun ingredients and shots in-situ, more macro footage--everything.

May is a such an exciting month, as we were planned the episode I knew a great problem we would run into would be the paradox of choice--there's just so much stuff! The greens are everywhere, shoots and buds are out, and the bounty of plants is really coming into season. It's hard to choose, but I think we have a nice selection of approachable things here: morels, fiddleheads, hop shoots, hosta shoots, smilax, dryad saddle, spruce tips.

And, of course, May means mushrooms make their first appearance. I was worried though, since, contrary to what you might think, I just don't have tons of morel patches. There's lots of competition in the Twin Cities too, and my best spot, where my friends and I used to pick multiple hundreds in a day, has been dry and barren for nearly 2 years now. Worst of all is the fact that morels just don't like cameras. At. All. 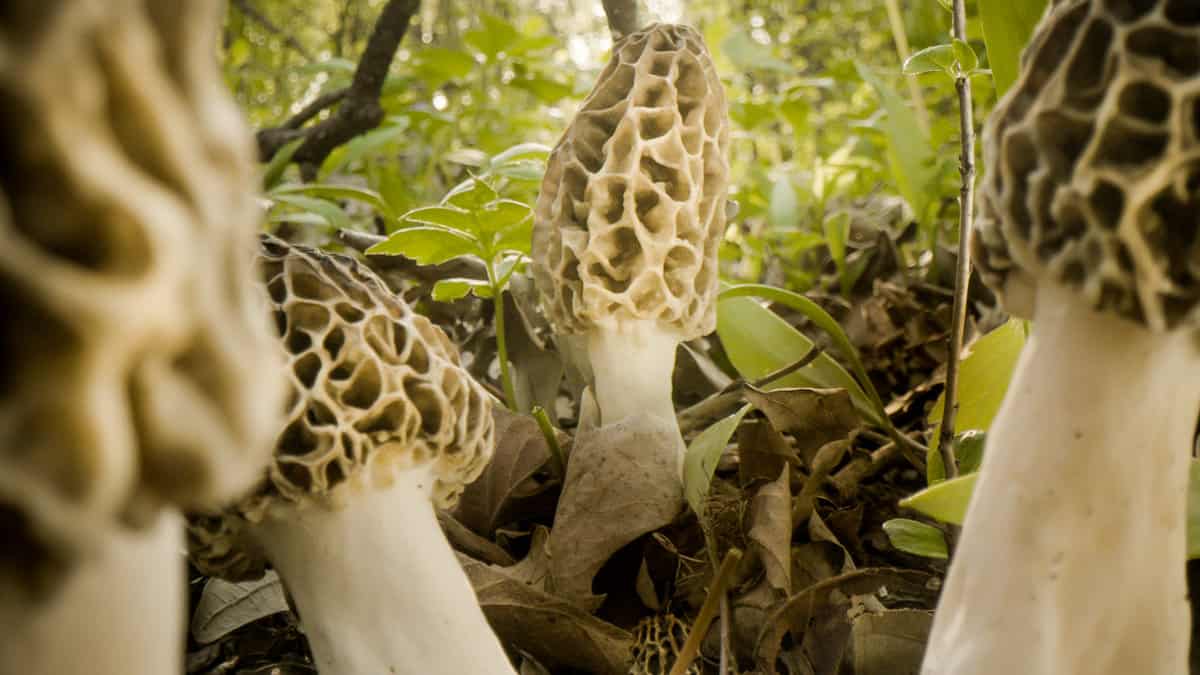 Jesse's "In the hall of the king". Took about a solid hour of camera work for this single image, Jesse laying on his stomach with all manner of special equipment. Worth it.

Staying on-brand, the morels were the hardest part of the episode to film. All my patches were empty, the woods were dry as a bone, crying for rain, and it took us two solid days just to get about 8--only enough for 2 takes of the morels stuffed with morel sauce that was one of my favorite parts of the episode.

Two takes only doesn't leave a lot of room for errors, and, to make things worse, when I was testing the recipes out a few days before the shoot, something just wasn't right, but I was out of sacrificial morels for testing. If there was a time I needed mushrooms, it was that week. Joy. 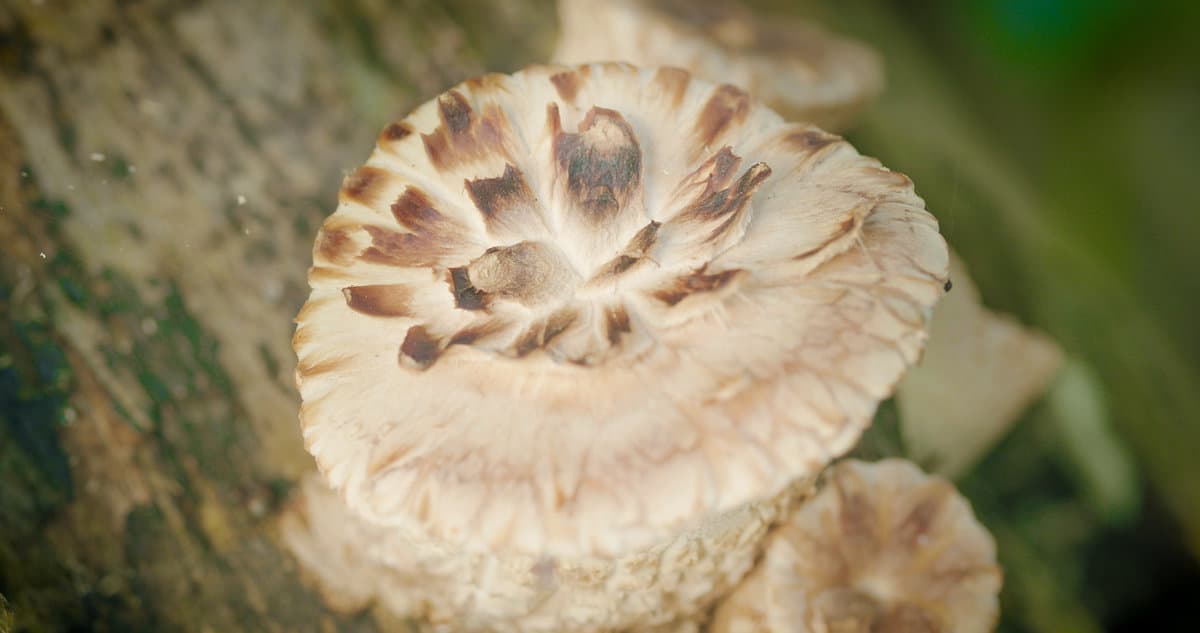 Thankfully the mushroom gods were on our side. The day before we shot most of the footage, I ended up butchering two pandemic pigs out at my dads farm, and my friend Peter, a talented hunter of just about any mushroom you've heard of, and many you probably haven't, ended up scoring a few on his drive out to help butcher and kindly donated some to the cause.

Without that donation, we would've been in a rough spot. Peter, I owe you a couple mushrooms. Of course, a day after the footage was edited, I picked a good 70 giant morels with my old boss down in Southern Minnesota. The irony was just about as thick as the sauce I stuff the mushrooms with in the video. 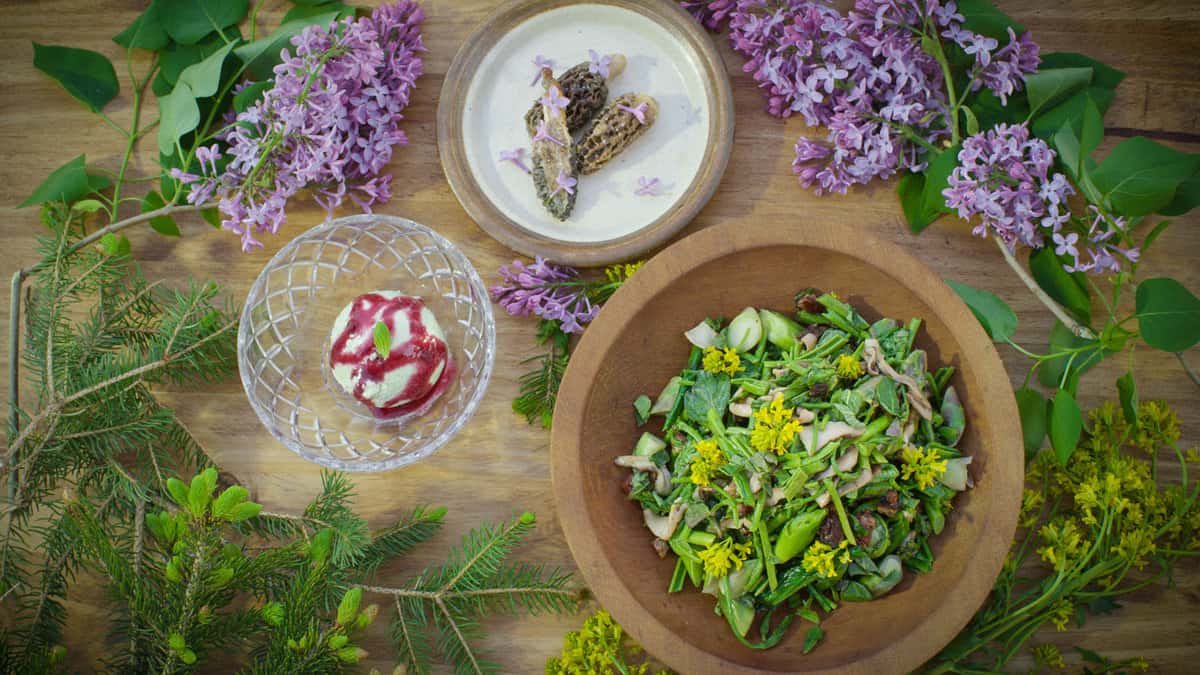 We also traveled more for this one. The beautiful Red Cedar Trail near Menomonie makes an appearance for fiddleheads and dryad saddle, as well as a few other cameos, like bracken fern (Pteridium aquilinum) which is edible but one we left out of the formal nods in the video to avoid conflicts, since there's a lot of disagreement about them (for the record, they're edible cooked). The trail is a really beautiful place I love to walk once in a while--a great location for plant spotting for it's diversity. The morels had us Minnesota bound, and we filmed those at 123 Fake Street, near Bobaloo Jones Park.

Enjoy, and once again, this is best viewed on a big screen. I stream mine using an Apple TV from an Iphone, but there's a number of ways it could be done, so, if you're able, try to watch it in all it's cinematic glory. Really, this episode is so beautiful, so well done, in so many ways, watching it for the first time had me tearing up at the end, right about where we sauce the ice cream with chokecherry syrup when the violin kicks in--try not to do the same.

After the first few views, I see more and more tiny details Jesse's helped capture that give you a viewing experience that looks how I feel. I've made plenty of videos before, but this is the first time I've really felt like the cinematography matches the vision in my head. The team at Credo Nonfiction are really masters of their craft.

Thanks for watching, and please share if you enjoy it. If you're curious about the recipes, they're below. 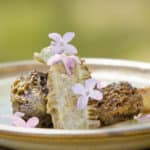 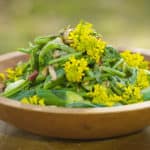 Cooking ahead of time If you want to make the salad ahead of time, blanch the shoots beforehand and have them at room temperature, then just cook the bacon and mushroom dressing before serving when it’s needed. The bacon should still be warm when you eat the salad. 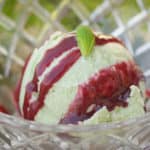