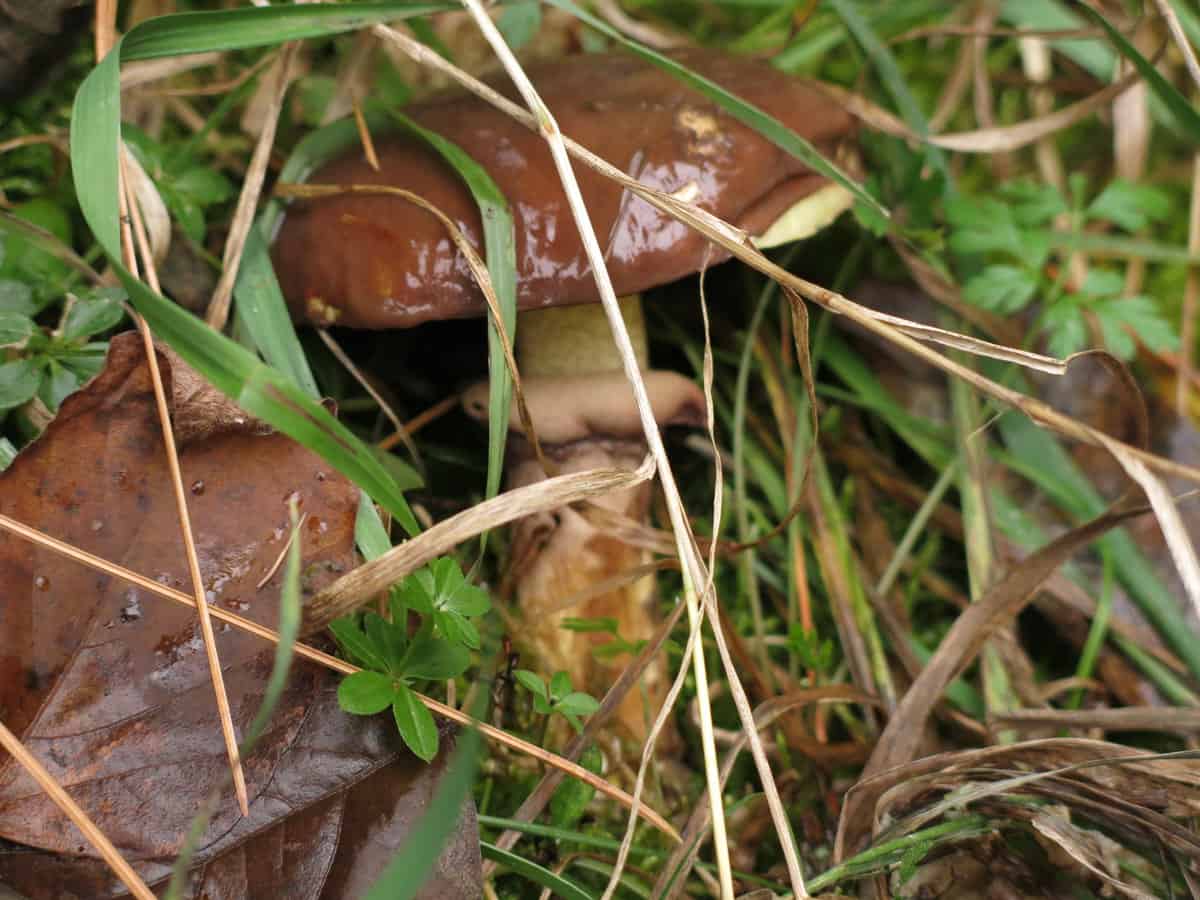 An under-utilized species of bolete. The Suillus genus is also known as the slippery jacks, they're much beloved by Eastern Europeans. I rarely eat slippery jacks fresh, as much for the improved texture as for the flavor. I typically use them to make mushroom rubs, like my Suillus-Coffee Rub.

I cannot take credit for this awesome method, that honor is due to Jack Czarnecki, author of numerous books on mushroom cookery and an inspiration to people who delve into the strange circles of mycophagy (people that are obsessed with eating mushrooms). In his book Joe’s book of mushroom cookery, he describes a recipe in…

END_OF_DOCUMENT_TOKEN_TO_BE_REPLACED

The Chicken Fat Bolete, a funky looking, relatively unloved mushroom. The best part about picking these is that every year I inevitably have to try and beat the Eastern European population of the Twin Cities to the spots where these grow in order to get them first. Essentially, these are a type of slippery jack…

END_OF_DOCUMENT_TOKEN_TO_BE_REPLACED

Hen of the woods, brown butter sage. Some other fa

The perfect hen I brought to @minnesotapublicradio

Another thing I like to do with chokecherries is t

I may earn a small commission for my endorsement, recommendation, testimonial, and/or link to any products or services from this website. Your purchases help keep this website free and help with the many costs involved with this site as it has continued to grow over the years.