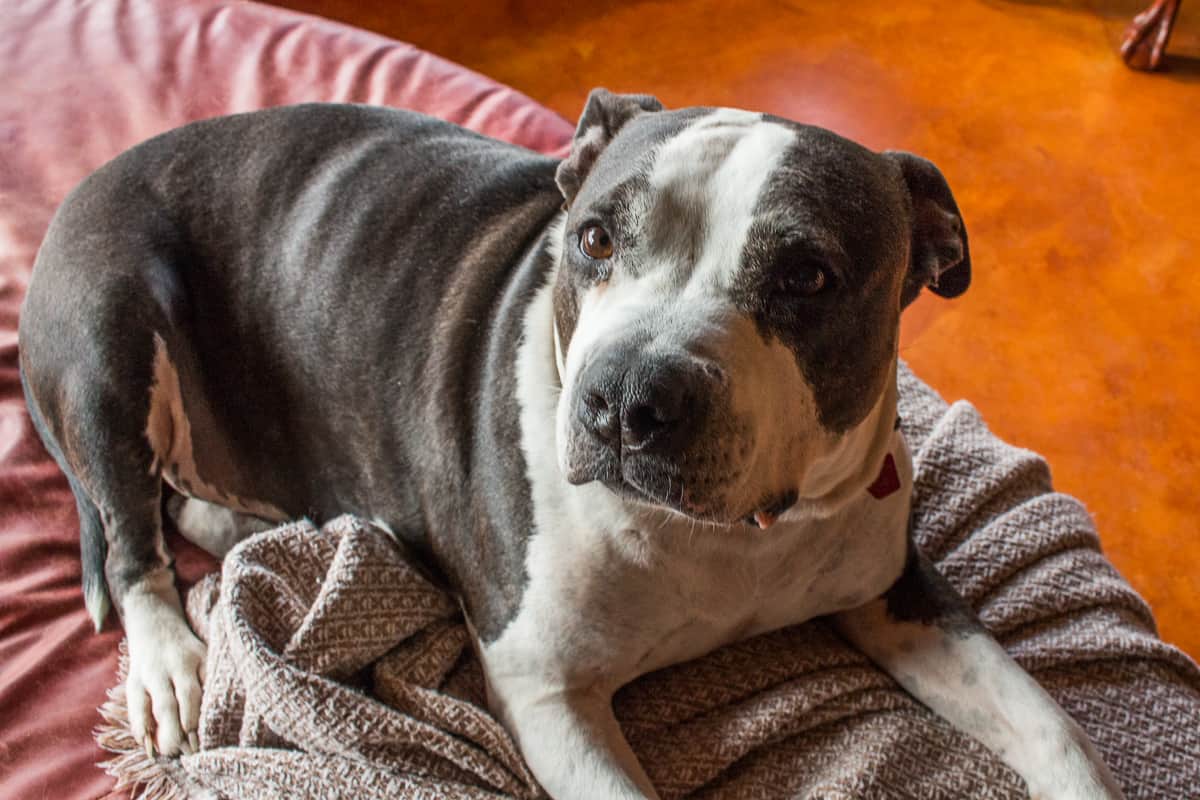 We can still go on walks if we’re quarantined, right?!

The whole world changed in a week. Last week I was playing with chicken parts, anxiously awaiting spring. Now I’m nursing a broken heart for my colleagues in the restaurant industry, every single one of which is now temporarily unemployed, and most of whom already live paycheck to paycheck, way before COVID-19. At home I’m taking it day-by-day, trying to get creative with my time, knowing that a “shelter in place” order is probably coming down the pipeline sooner rather than later if the coasts are any example. 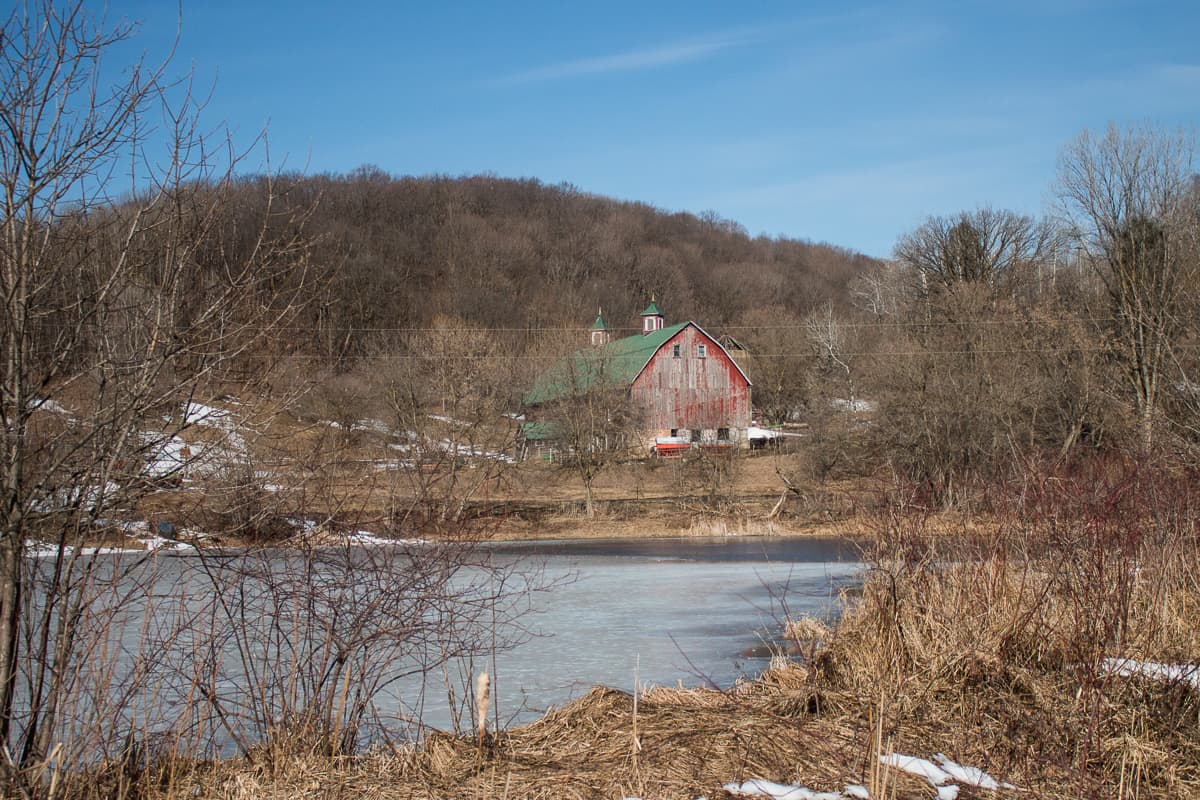 The internet may be wonky, but there’s land to roam.

I’m lucky to be able to have a place to fall back to in the farm, that, while I sometimes shake my fist and howl at the sky because of the stop-and-go-internet, is a haven now more than ever. A lot of people aren’t so lucky though, especially those of you in urban areas. Wherever you are, whoever you are, my heart goes out to you, and remember, just like my Grandpa says: “This too shall pass”. But, if history is any indication, probably not anytime soon. Unfortunately up here in the north, we’re still a few weeks away from fresh green plants to harvest, but eventually they’ll come too, and in no time the nettles and ramp tops will be poking their heads up. 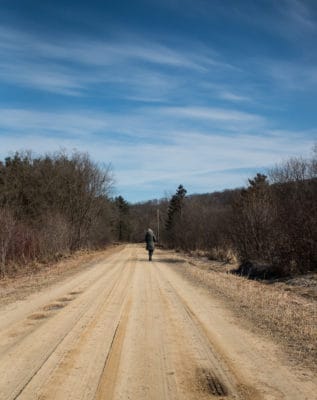 That being as it is, we did stock up on a few things:

The only thing that was really tough to find was dry goods. I never really thought I’d live to see food shortages in the US, but shelves, even in the still-skeptical Wisconsin were completely pillaged. But, I know a land of milk and honey where the dried beans, chickpeas, lentils, and 1000’s of pounds of rice reside: The Asian markets of St. Paul and Minneapolis. One trip was all I needed to stock up, and was fascinating. For one, every single person in the market was wearing a mask, compared to grocery stores in nearby Wisconsin where I’ve heard of cashiers mocking a friend of mine who went into a grocery store wearing one. Personally, I’d be lying if I said the giant social experiment part of it all didn’t fascinate me, as unfortunate as it may be. 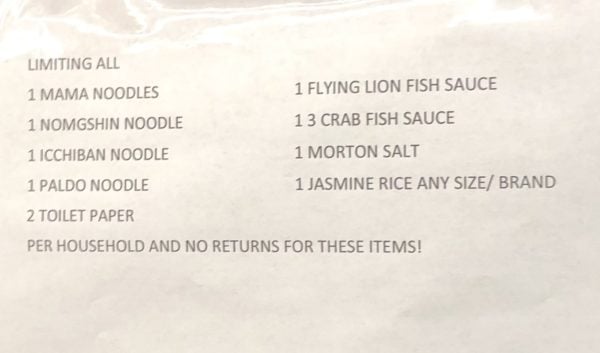 The Asian market had visible limits on certain goods, but they weren’t the same as grocery stores geared to Caucasian folks, no sir. Surrounded by dried pigeon peas, every color of lentil, black eyed peas, fava beans and garbanzos as far as my eyes could see, I felt like Scrooge Mcduck swimming in a vault filled of legume gold. Funny what a little scarcity will do to your mindset.

In the meantime, I’ll be reminding myself how nice sweatpants can be. I hope we’re all over-preparing, and I hope blows over as quick as it can.

Love to all of you, 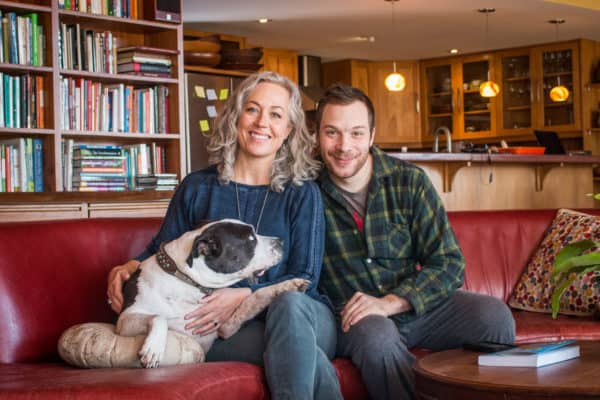 Love from our house to yours.