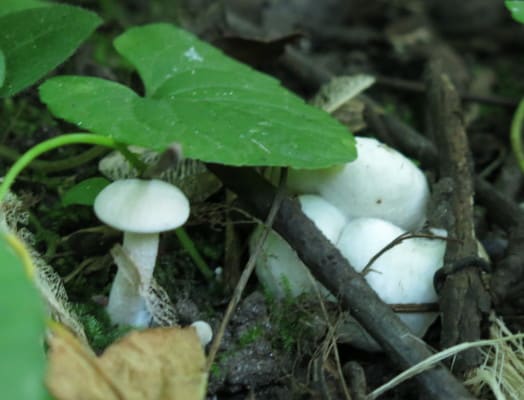 Aborted entolomas are a very curious mushroom. What we know about them leads us to believe there is some sort of interaction going on between honey mushrooms and entolomas. When they grow in close proximity, the entolomas start to fruit as a sort of popcorn ball looking mushroom, instead of the regular mushroom with a cap and stem you are used to seeing. They are easy to identify, and fun to play with in the kitchen. Their texture resembles cooked shrimp, with a subtle mushroom flavor. Read more about aborted entolomas

In this recipe I discuss the shrimpy texture of cooked entolomas and give a simple recipe that combines them with shellfish, for a fun play on texture. This could be served with pasta or used as a garnish for a larger piece of fish. 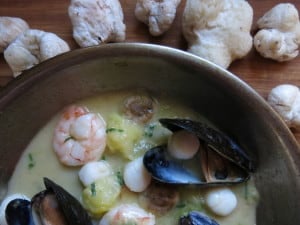 Other recipes where aborted entolomas could be used 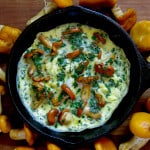 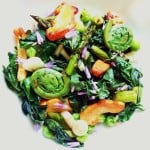 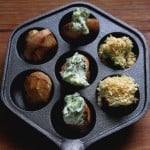