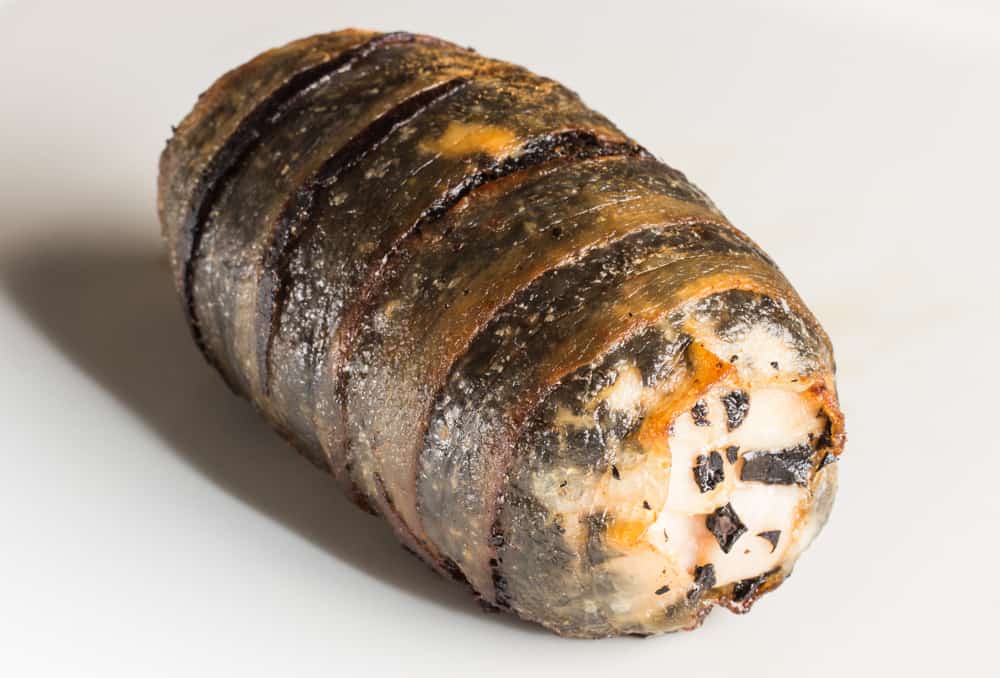 I got a message from Smart chicken a while ago, asking if I would write some recipes for their industry magazine Cafe Tecumseh. For the restaurant, I can source a chicken with a more interesting background like I do sometimes from D’artagnan, but smart chicken isn’t bad by any means, it’s certified organic, and they were pioneers in bringing air chilling to the chicken business in the nineties at a time when most chicken (most commodity chicken still is) was chilled by submerging in a saline solution that ends up not only chilling it, but plumping it up with an unnatural liquid.

If you look closely at commodity chicken in the super market, in tiny letters on the back of the package it’ll say something to the tune of “contains a % of retained water, etc” which is code for the strange liquid the chicken gets to swim in. Air chilling means just that, the chicken is chilled with air, and no crazy liquid is allowed into it. The retained water means that more water comes out of the chicken while it cooks, making it harder to get a delicious golden sear, its also just plain weird. So in the scheme of things, especially in rural areas where options are limited, smart chicken is a decent choice, when compared to factory farmed alternatives like Tyson and Gold ‘n’ Plump.

Even though the chicken isn’t half bad, I was a bit insulted when the samples arrived I would be making recipes with: most were boneless and skinless, and there wasn’t even a whole chicken, it was all just retail packs. In hindsight, I should’ve known better.

Since boneless tenderloins are about the last thing I would ever order for a purveyor, I made a recipe with them first-the perfect something for the home cook audience I knew the magazine would love,

and had a little impish fun.

The tenderlions are formed into a semi-complicated cylinder and rolled in black trumpet mushrooms and herbs, finished with an outer layer of cured pork back fat, or lardo.

Is it crazy good? Yes. Was it the right thing to send to a magazine who probably wanted a recipe for meatballs? Probably not. 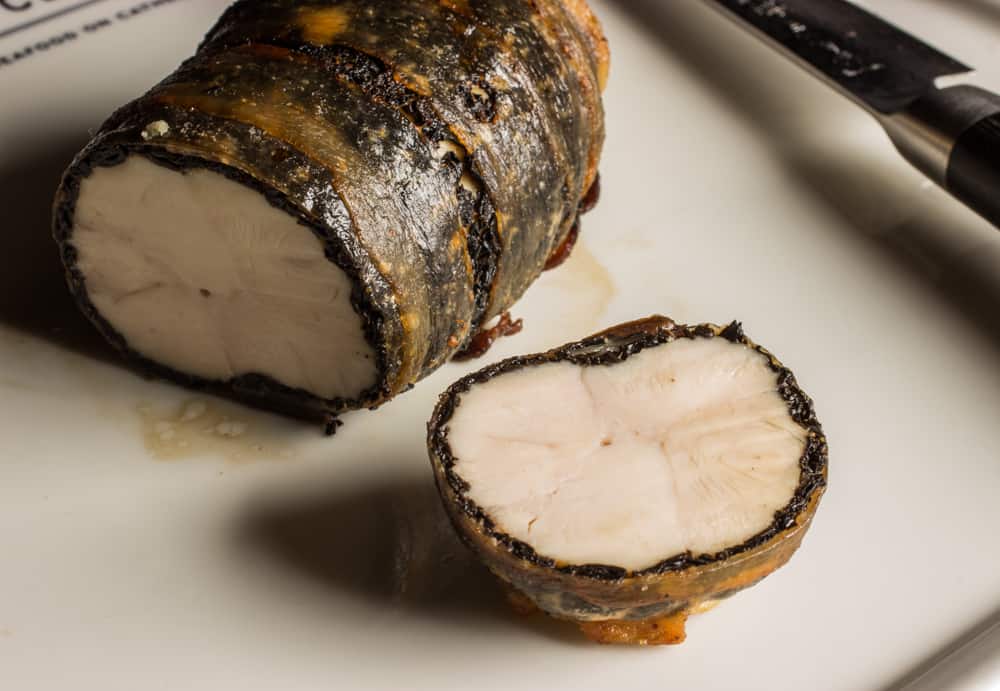 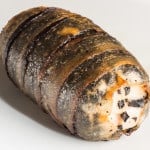 You could substitute bacon here instead of the lardo. You would want to soak it in water overnight to remove salt though, since commercial bacon is incredibly salty. There really is no substitute for the black trumpets, but dried or fresh would work.
Previous Post: « Duck Egg-Ricotta Omelet with Boletes, Herbs and Chickweed
Next Post: Puffball Mushroom Lasagna »