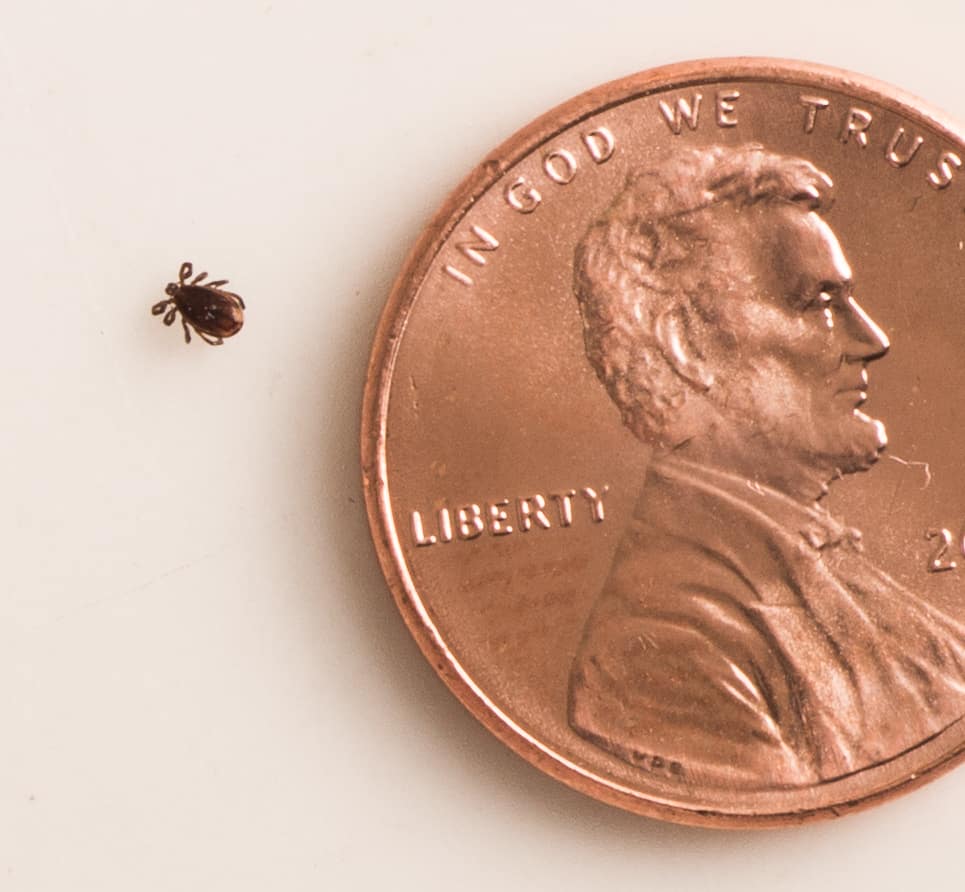 I was living in my friends basement, with no insurance, breaking my ass working on the line when I got sick, really sick. Getting out of bed was difficult, doing anything was difficult really, the lethargy was like nothing else. See my first post on Lyme here.

Like plenty of Lyme cases, it took a little bit to figure out exactly what it was. Thank god I was on the lookout for it, penchant for mushrooms and all. When the rashes and facial paralysis showed up there was no question, and it was the beginning of a serious reckoning for me. I'm still paying for my carelessness, and reconciling my failure to respect the forces of nature I blew off as an invincible guy in his twenties. I thought like plenty of people, that it wouldn't ever happen to me, and I was ignorant.

I've had residual effects, but they're not what you might expect. A couple years ago I talked about how the Lyme disease ushered in a cycle of cluster headaches that I've suffered from since I was about 17. If you're unfamiliar with clusters, they're incredibly painful. Here's a link to the Mayo Clinic site that discusses them.

Pre-lyme, I would get bouts of cluster headaches for about 1 month out of the year. During the month what's called the "cycle" I would get regular, piercing headaches behind my eye, which usually come at about 7-8 o'clock at night, or immediately after I enter REM sleep at night, lasting for 1-3 hours. Drinking alcohol immediately brings on an attack, so drinking is a no-no during the cycle. As painful as it was, I dealt with it since it was only 1 month out of the year.

After the lyme, I developed chronic clusters, likely due to the neurological damage. Chronic means that instead of having clusters 1 month out of the year, I had them 11 months out of the year. The headaches intensified in every respect: they were more intense, painful, and would occur at their peak sometimes 3-4 times a day, or more. It was a nightmare-there's a reason clusters were known in the past as "suicide headaches". 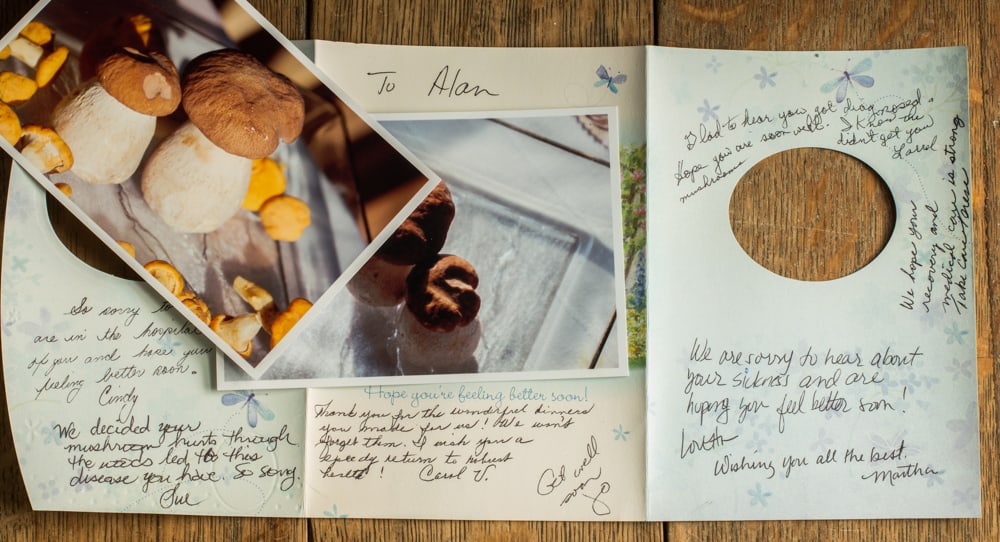 Get well card, replete with mushroom pictures from my mother's book group I used to cook dinners for.

I started to do research online, and found a blog called cluster headache warrior, who used treadmill exercise to combat the pain. When I got attacks, I started doing jumping jacks to get my heart rate up.

Surprisingly, the jumping jacks worked, but it took time to remove the pain. On average it took 800 to abort an attack. After a while I started looking into exercises that would increase my heart rate faster, and I found the burpee, a military exercise like a hybrid of a push up and a jumping jack, they worked much better than anything else I'd tried.

The anxiety of having to worry about constant attacks was still debilitating though. In the kitchen, the dinner rush peaks at about 8 o'clock, and me leaving the line is like the conductor of an orchestra leaving in the middle of a performance. The team could see me struggle, running to the dry storage room to do burpees and come back up to expedite, drenched in sweat and dazed, not the vision of a leader who'll be talking with guests.

Luckily my girlfriend happens to be a crazily intelligent healthy living guru, with all sorts of connections in the world of functional medicine (a science based, holistic treatment methodology). After seeing me go through an attack, she made a point of doing some research of her own. The next week she put me on an supplement regimen designed by her friend, neurologist David Perlmutter. Two weeks later, the headaches I'd been suffering from for over 13 years stopped. 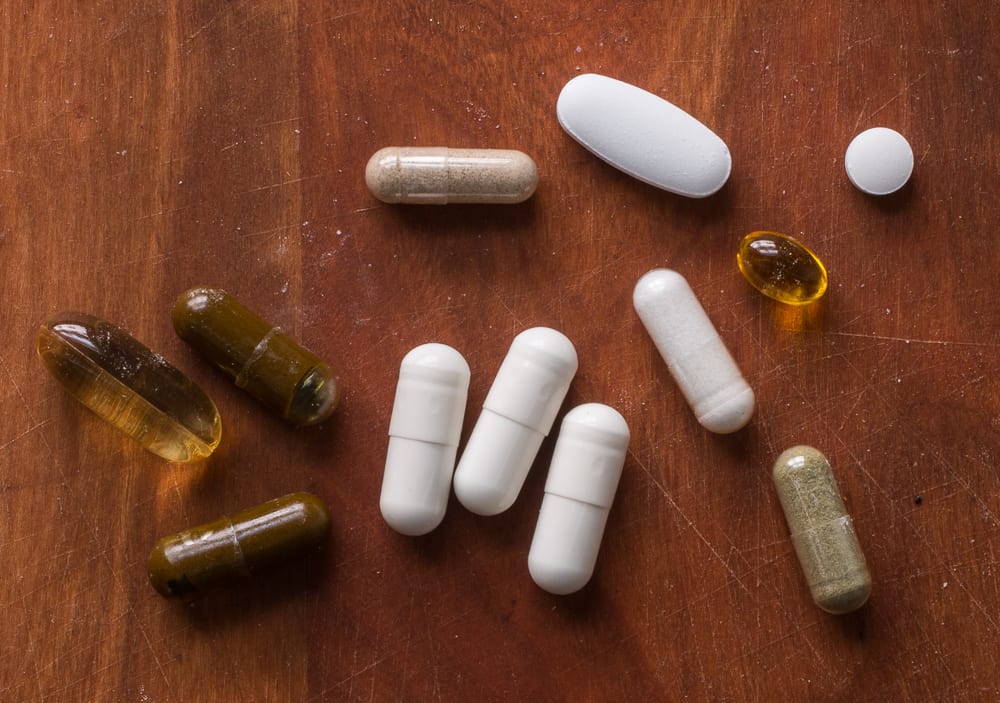 My daily pill regimen for the clusters.

A couple months later, the clusters are still gone, and I'm the most pain-free I've ever been. I'm still careful though, since you can definitely contract lyme, or other tick borne diseases more than once. Take it from me, it's worth it to be prepared.

I can still feel it once and a while though. There's a particular feeling I got with the lyme, the best way to describe it was like having your body by invaded. Here and there I get that same eerie feeling again, but it's subdued.

I haven't seen a single dog or deer tick on me since before my bout with lyme. The reason? Permethrin. My mother's friend works for the DNR and told me to start using it, it's what the DNR recommends their employees use in the field. See more in this brief article from the Minnesota DNR.

Permethrin is great, and you don't have to use it every time you go out. I have a pair of clothes  designated as my "hunting outfit" and about once a month to 6 weeks, depending on use I spray it down thoroughly with permethrin, which lasts for about 4-6 weeks, that's it.

So in a nutshell my advice is: respect the woods, use permethrin regularly, and check yourself for ticks after you go out.